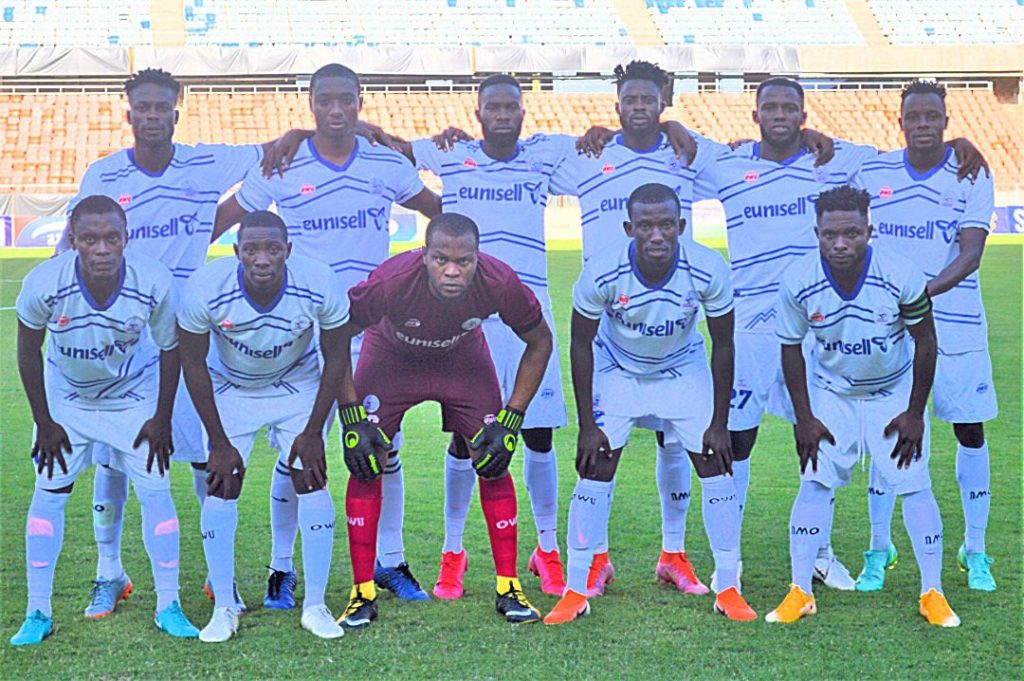 The duo of Nigeria Professional Football League(NPFL) side, Rivers United and Bayelsa United are through to the next round of the CAF interclub competitions.

Rivers United defeated Tanzanian side Young Africans 1-0 at the Adokiye Amiesimaka Stadium in Port Harcourt to qualify to the next round of the CAF Champions League.

The NPFL side lone goal came in the 81 minutes courtesy of Substitute Uche Onwuasonaya who came off the bench and scored.

Rivers United qualified on a 2-0 aggregate having won the first leg 1-0 away in Tanzania.

They will face Faisal Kenema of Ethiopia or Al Hilal of Sudan next month in the playoffs.

Elsewhere, Bayelsa United booked their place in the next round of the CAF Confederation Cup.

Bayelsa United defeated Ashanti Golden Boys of Guinea 4-2 at the Samson Siasia Stadium in a one-legged decider due to political unrest in Guinea.

The Aiteo Cup winners were three goals up in the 35th minute courtesy of goals from Favour Martins, Okardi Inikurogha and Emo James.

Moussa Keita bagged a brace for the visitors as Okardi scored the fourth goal for Bayelsa United to put the game to bed in the second half.

Bayelsa United will face Tunisia’s CS Sfaxien in the next round.