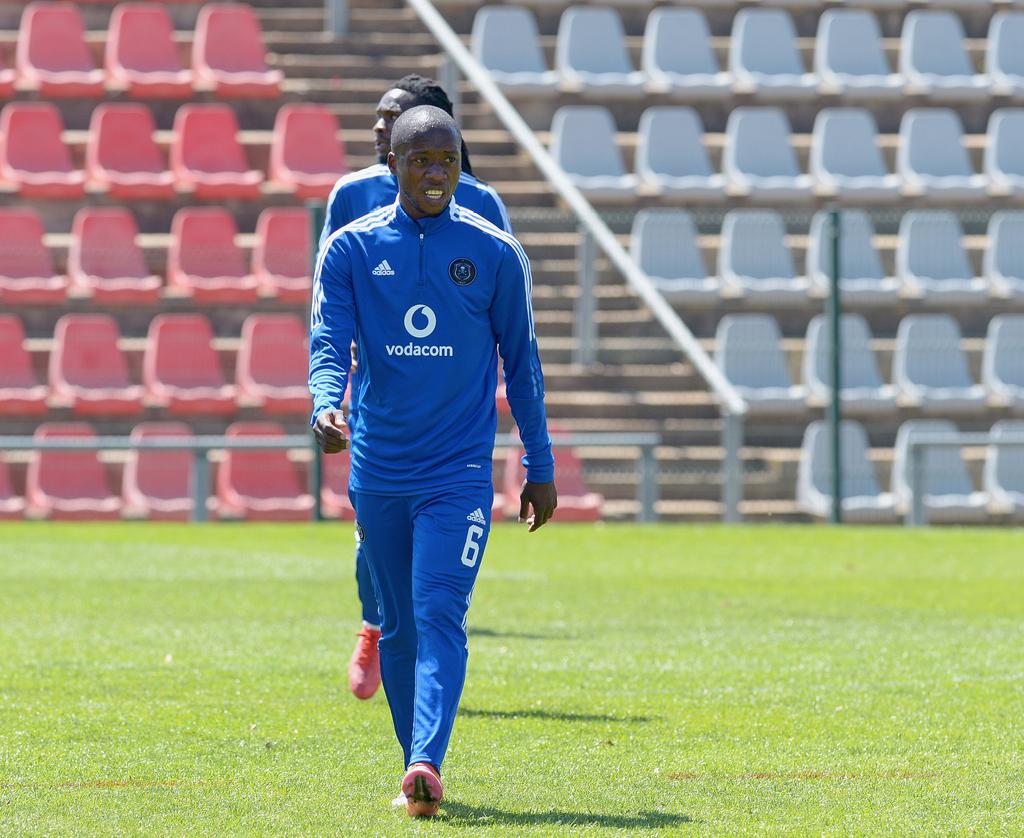 South Africa’s Orlando Pirates have suspended their midfielder Ben Mothswari after he was charged by the police.

In a statement, the DStv Premiership team did not explain the details as to why the police have charged the midfielder.

“Orlando Pirates Football Club can confirm that it has suspended midfielder Ben Mothswari after being charged by police this morning. Mr Motshwari will remain suspended, pending an investigation,” Pirates’ statement says.

“The matter is subject to a legal process and the Club is therefore unable to make further comment until that process is complete.”

Mothswari, aged 30-year-old, has been charged two days after featuring for Pirates as a second half substitute in the 3-1 win over Chippa United.