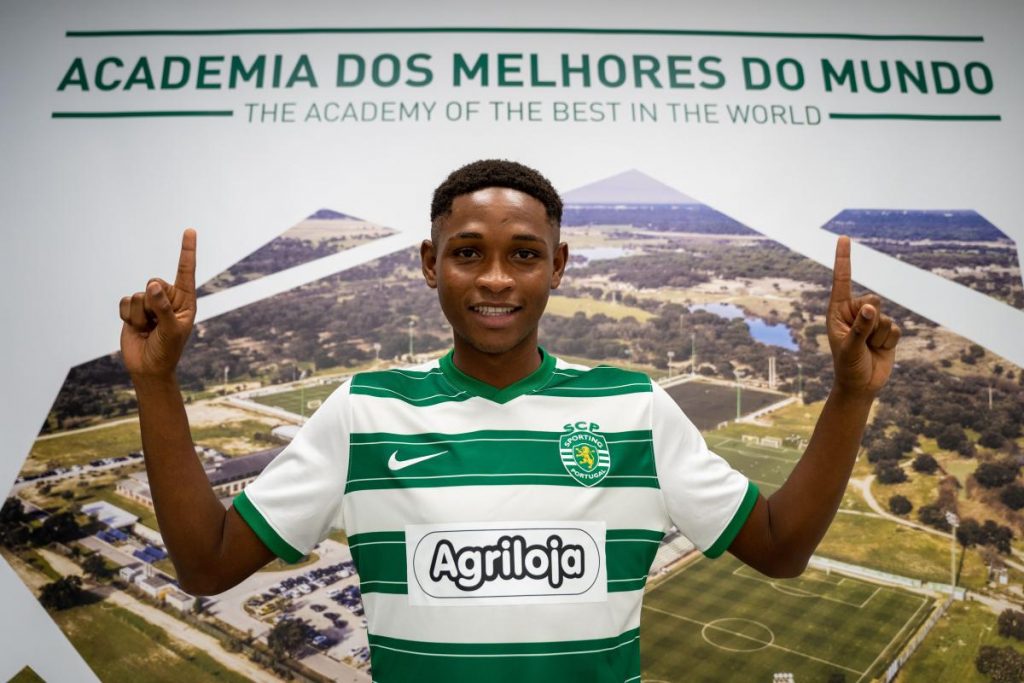 The 19-year old is one the most skill-gifted teenagers in Gambian football today.

Lamarana Jallow revealed himself to the footballing world during the U20 AFCON in Mauritania earlier this year where young Scorpions ended at the third place by beating Tunisia on penalties (0-0, 4-2).

The young midfielder wrote his name on the scoresheet against Ghana during the matchday 3 of the group stages as Gambia beat Black Satellites 2-1.

Joining a club like Sporting CP where worldly-know Cristiano Ronaldo grew up, confirms the evolution of the teenager who will strengthen the U23 side of the club.

Jallow expressed delight after completing the move and vows to give it all in order to succeed in this new chapter of his young career.

“First of all, I would like to thank Sporting CP for the opportunity to play for a club with so much history and which is the current national champion“, Jallow told the club’s website.

“I am very happy to be part of this family, where great players have taken their first steps. Thank you to everyone who made this possible.

Furthermore, Lamarana Jallow opens up on his favourite positions on the field and said he can play as a box-to-box or an offensive midfielder to deliver assists.

“I have quality with and without the ball, I’m ‘I’m good technically and I have the ability to pass.

“I promise to give everything for the Club. It was the best decision I could have made, I want to win many titles and give joy to the fans”, he added.