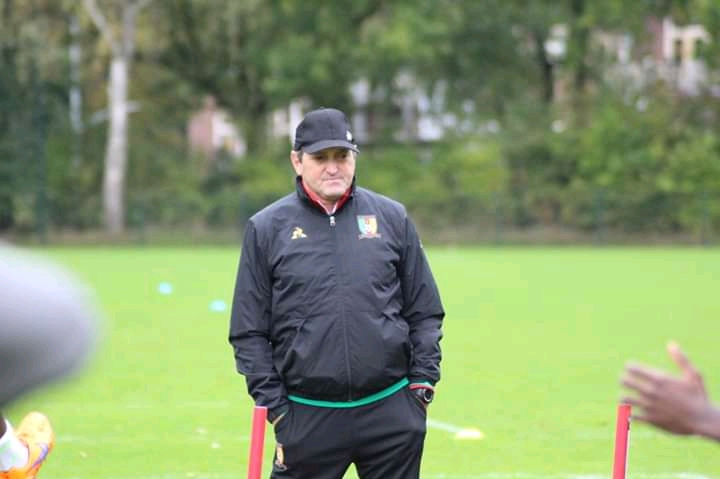 Cameroon had a good start to the World Cup qualifiers with a 2-0 home win over Malawi Flames on matchday 1.

However, their trip to Abidjan was not satisfying as they lose to Ivory Coast Elephants 1-2 at Ebimpe Stadium with a poor lawn.

Now Antonio Conceiçao and his men want to claim all six points during their back-to-back clash against Luis Miquissone’s Mozambique.

Indomitable Lions will host the Os Mambas of Mozambique on October 8 for the first leg before playing making a trip to Tanger, Morocco where the second leg will take place as Mozambique don’t have a CAF-homologated stadium.

Below is his provisional squad :