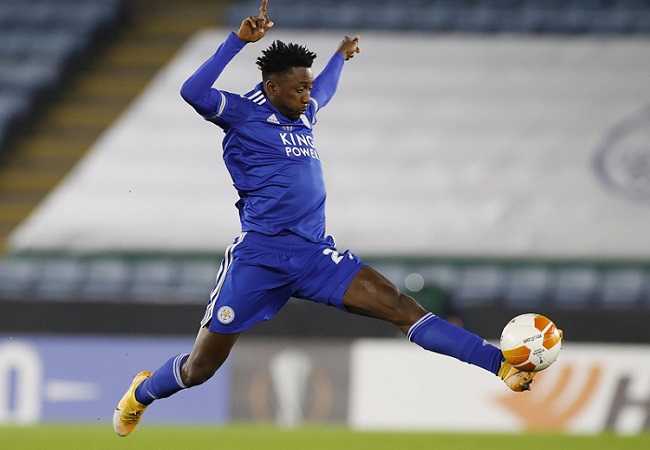 EA Sports have released the ratings of the top 100 players in the latest version of its FIFA video game. And once again, the Super Eagles’ Midfielder Wilfred Ndidi is the highest rated Nigerian star.

Ndidi saw an increase in his rating, with the Nigerian international now rated 85. It’s enough to put him in the top 100 players in the game, which was not the case last year.

Also read : “WILFRED NDIDI IS ONE OF THE BEST DEFENSIVE MIDFIELDERS IN PREMIER LEAGUE” – PEP GUARDIOLA

The Leicester City midfielder was ranked 134th in the world last year. But he’s the 82nd best player in the game this year. He’s also the Foxes second highest-rated player after Jamie Vardy, who is rated 86.

Overall, Lionel Messi is the highest-rated player in the game with a rating of 93. He’s followed by Robert Lewandowski (92) and Cristiano Ronaldo (91).