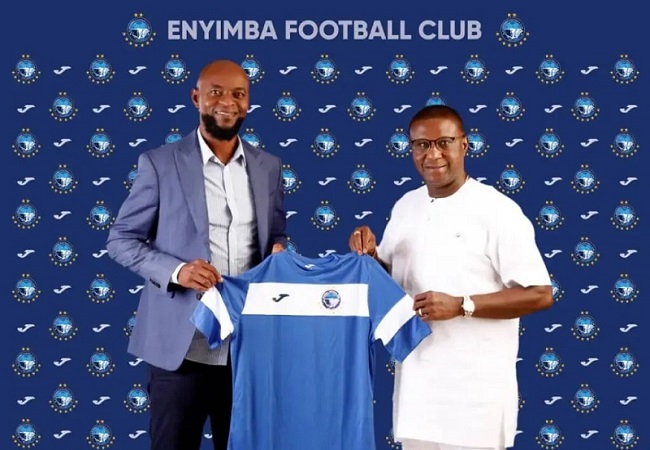 Ex-international Finidi George as Head Coach of Enyimba FC is the biggest coup yet in the Nigerian Professional Football League transfer market. And it has continued to generate shockwaves across the league.

The former lanky winger who earned 62 caps for the Eagles penned down a multi-year deal with the eight-time Nigerian champions. This deal has put an end to speculation about his future.

Finidi George who takes over from Fatai Osho is faced with a daunting task of building a squad that can challenge for honours at all front. And he has gone to work by leading Enyimba to a preseason tour.

“We will make sure that we start on a clean slate. It’s always important to start very well. Because if you don’t start well, doubts may arise if the team is good enough or not. So the immediate goal here is to start very well and prepare, and make sure we start winning games from the onset.” Said Finidi to Enyimba TV ahead of the new campaign, revealing that a strong start is key to achieving a successful season with the Elephants.

Also Read : CAF CONFEDERATION CUP : ENYIMBA TO FACE SENEGALESE SIDE IN ROUND 2

Finidi’s first test will come against Diambers FC of Senegal in the second preliminary round of the CAF Confederation Cup.