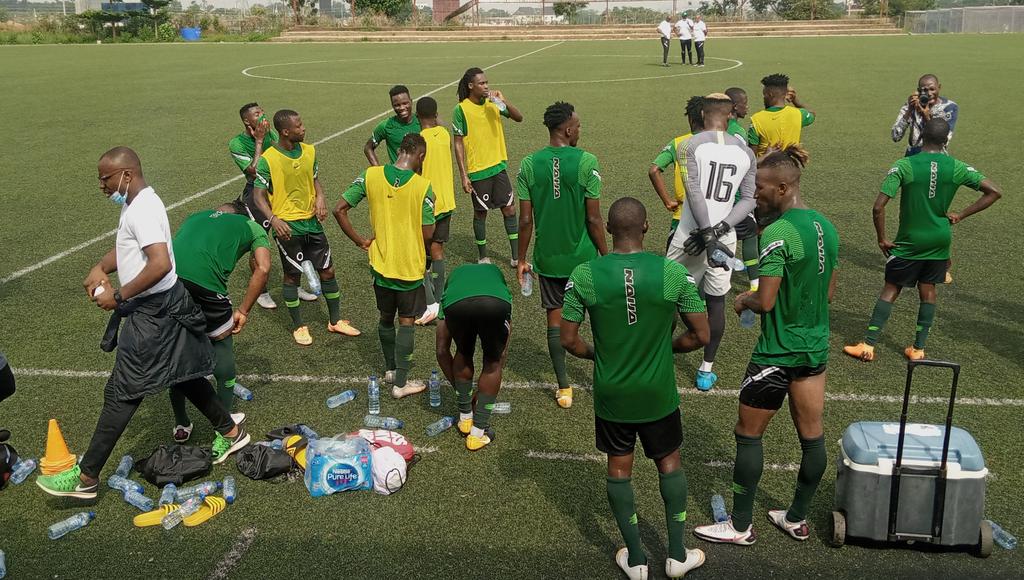 The Nigeria Football Federation, NFF, has listed 26 Super Eagles home based players for an invitational tournament in the Democratic Republic of Congo.

Host nation DR Congo, Nigeria, Congo Brazzaville and Sierra Leone will take part in the competition which is scheduled to begin from September 30 to October 3.

Read Also: Home Based Super Eagles To Depart For US On Wednesday

According to a statement by the NFF, team will be handled by NFF Technical director Austin Eguavoen and his assistant, Paul Aigbogun.

All the matches will take place at Stade Martyrs, Kinshaha.