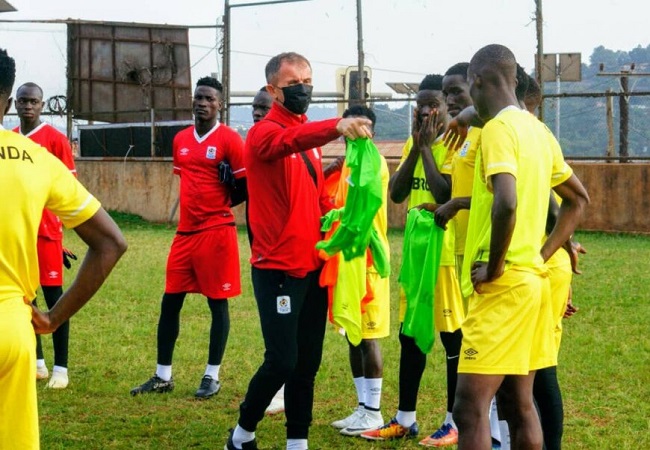 The team had a single training session in Kampala on Thursday afternoon. And they will conduct the final training on Friday at the Mbale Municipal Stadium.

Meanwhile, Gavin Kizito Mugweri, Vianey Ssekajugo, Cromwell Rwothomio, Kenneth Semakula and Steven Mukwala all who had been called up earlier did not make the traveling list, for different reasons. The team departs for Mbale on Friday morning.

Due to COVID-19 restrictions, fans will not access the Mbale Municipal Stadium. But they will duly be served with live proceedings via 102.1 FUFA f.m, UBC Television and across all the official social media platforms.

The Eastern region tour kick-starts the preparations for the FIFA World Cup 2022 double header against Rwanda in October 2021.