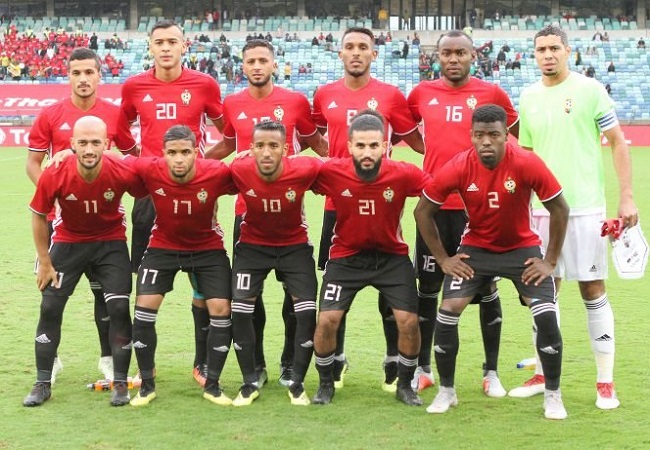 Libya had a surprising start to their World CUp qualifiers campaign under Spanish manager Javier Clemente. The North African side won both of their opening games against Gabon and Angola respectively, to top Group F with six points.

Their two upcoming games will be against neighbors Egypt, who occupy the second spot with four points.

The Pharaohs will host Libya on 8 October at 19:00 GMT at the Borg El-Arab stadium in Alexandria. The second game will take place three days later in Benghazi.

Libya will go into the game in full force with a squad that includes mostly local-based players in addition to CS Sfaxien duo Mohamed Sola and Mohamed Al Joumi. As well as Esperance’s Hamdou El-Houni and SC Braga midfielder Moatasem Al-Musrati.

The games will take place in the absence of audiences due to the coronavirus pandemic.