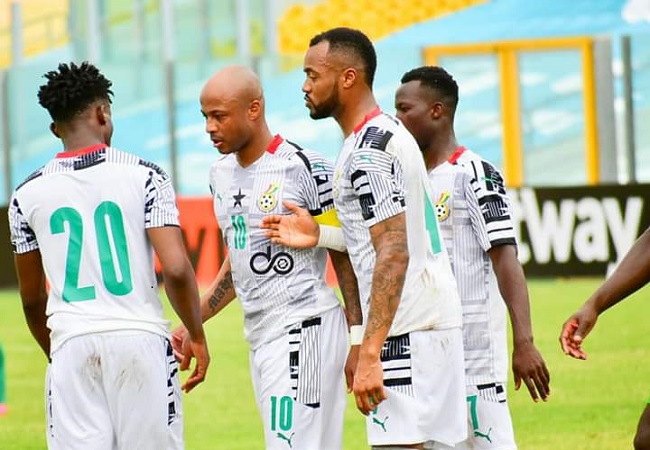 The Black Stars and the Warriors will take to the pitch of Cape Coast Stadium as from 16:00 GMT on 9th October.

The referee assessor is Guinean Aboubacar Doumbouya while Dr Christiana Baah of Ghana will serve as medical officer.

Nigeria’s own Day 3 encounter is at home to Central African Republic on 7th October. The return leg will be for Douala four days later.

The Super Eagles boast a perfect record in the race to Qatar 2022 having defeated Liberia 2-0 in Lagos and edged Cape Verde 2-1 in Mindelo earlier in the month to perch atop Group C with maximum six points from two matches, three ahead of second –placed Liberia.