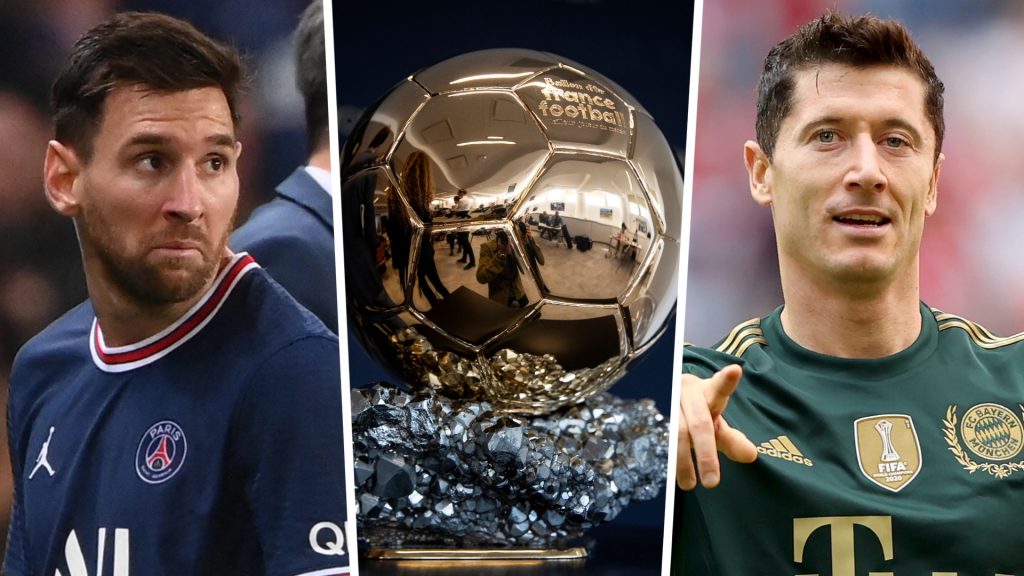 A former Arsenal forward gave his assessment on the Ballon d’Or 2021 potential winner and chose between Lionel Messi and Robert Lewandowski.

The PSG superstar and Bayern Munich talisman are both serious contenders to win the individual award.

However, some claim Messi should win the Ballon d’or regarding what he accomplished with Barcelone last season and the way he inspired Argentina to Copa America this year.

On the other hand, there is a category of persons who think that this year’s Ballon d’Or should be given to Robert Lewandowski as he deserved Ballon d’Or 2020 but France Football did not award it due to Covid-19.

And Arsenal invincible Robert Pires and 1998 World champion shares that point of view as he told German outlet Kicker.

“Robert [Lewandowski] would have earned the Ballon d’Or this year”, Pires said.