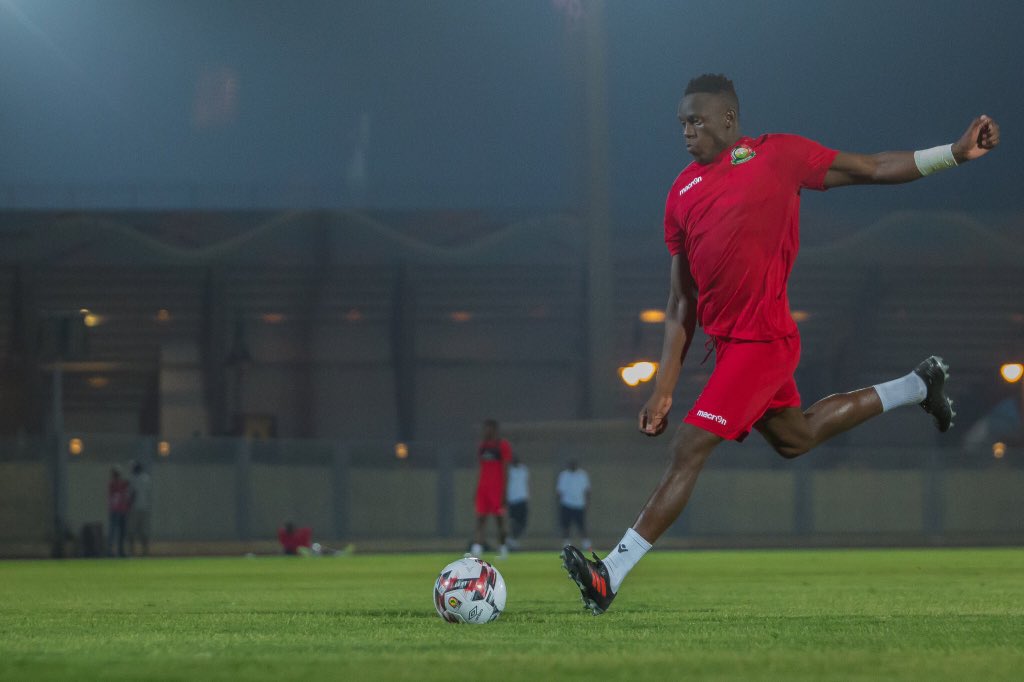 Wanyama, who made 154 appearances in the English Premier League and scored 10 goals, has released a statement, saying it was time to bow out.

The former Southampton and Tottenham Hotspur midfield enforcer said his 14-year-old romance with the Harambee Stars was beyond his wildest dreams.

Below is his letter in full:

“Growing up it was always my dream to get the chance to represent my country.

“With a great deal of pride, I can say that I have been fortunate to live my dream.

“From making my debut against Nigeria to captaining the team at the African Cup of Nations finals in Egypt—these past 14 years have gone beyond what I ever thought possible.

“We shared great moments together  and I am proud to have been your captain and leader.

“But all good things must come to an end and eventually; and after a long consideration, I have made the really difficult decision to retire from international football.

“The time has come to hand over the team to the next generation so that they too can make their mark and help our country reach even greater heights.

“I hope to return one day to help the federation off the field but until then, I will still be the Harambee Stars’ biggest supporter and I will be cheering you guys on from the sidelines.”

Wanyama was in his career for club and country known for his work ethic, defensive midfield duties and driving runs.