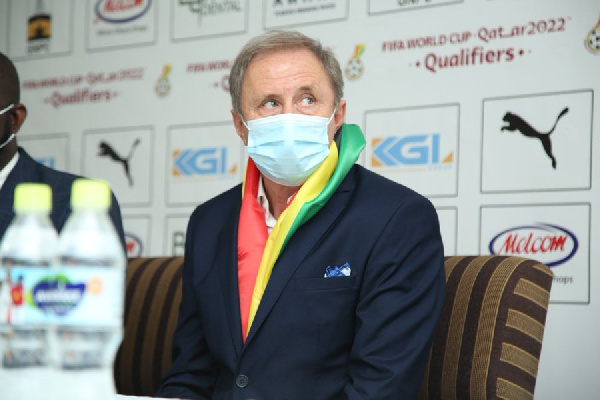 The 67-year old was reappointed Black Stars coach last week after his first stint between 2008 and 2010 in Ghana.

Moreover, Arsenal star Thomas Partey and Ajax Amsterdam youngster Mohammed Kudus both return to the squad after missing out in the previous international break.

Asante Kotoko young shot stopper Ibrahim Danlad also returns to the Black Stars team. Alongside his teammate Ismail Ganiyu and Hearts of Oak glovesman Richard Attah, they are the only local-based players called by coach Milo.

Ghana will host Zimbabwe on October 12 at Cape Coast stadium before travelling to Harare three days later for the second leg.

Below is Black Stars provisional squad :