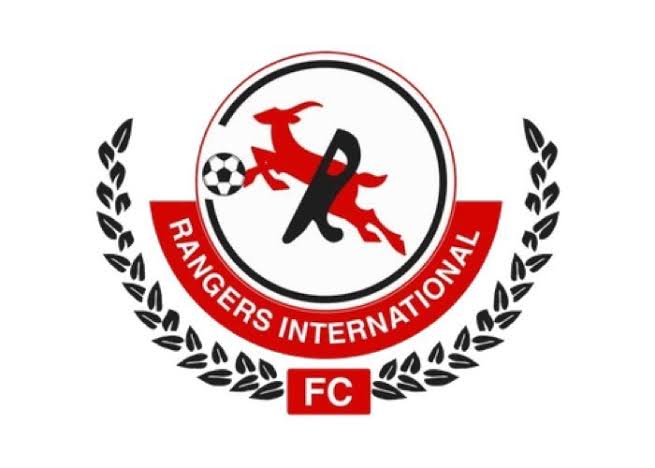 Nigeria Professional Football League (NPFL) side, Enugu Rangers has strengthened their squad with the signing of eight new players ahead of the 2021/2022 season.

The Flying Antelopes technical team had requested for 12 new players.

However, after meeting between management, club’s recruitment committee and players’ representatives, over the weekend eight players were signed.

According to the in Chief Executive Officer, Davidson Owumi, the players will be showcased to the world soon.

The club confirmed the players that will be with them for next season to include ; David Chimezie from Warri Wolves; Olawole Stephen from Dakkada; Emeka Obiora from El-Kanemi Warriors; Ikechukwu Julius from Gateway F.C, Samuel Pam who is joining from a Latvian top side; Philip Ogwuche from Jigawa Golden Stars; Moses Effiong from Plateau United and Akintunde Oloyode from M.F.M.

The club also revealed that efforts are still in top gear to get the services of seven more quality legs and hands.