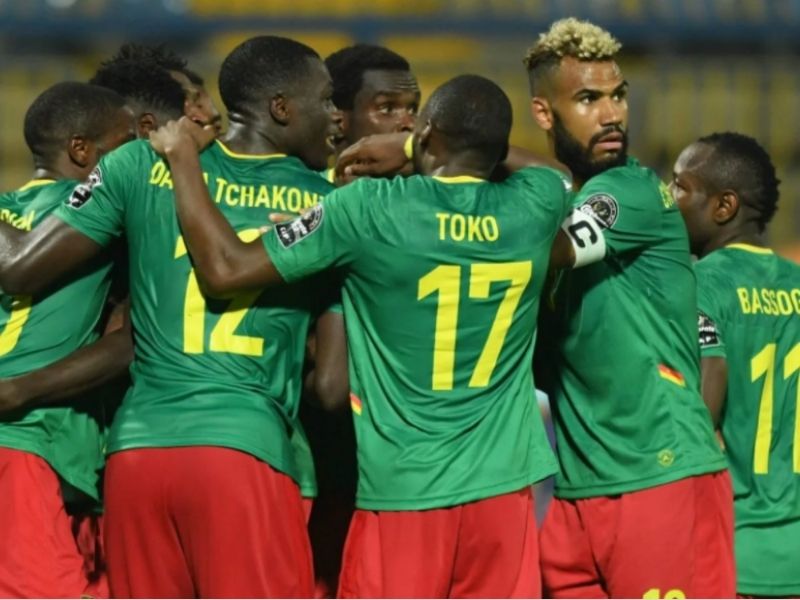 Cameroon head coach Antonio Conceiçao Oliveira has named a final 28-man squad to face Mozambique in the next international break as Indomitable Lions aim at bouncing back into the 2022 World Cup qualifiers.

The Portuguese coach named a 31-man provisional squad a week ago for these qualifiers, but has now reduced his group to 28 as he did in September.

If there is no change at the level of goalkeepers, Conceiçao dropped Botosani’s centre-back Joskyn Dawa who was present in the previous squad.

He handed call-ups to teenager Samuel Junior Kotto who is 18 and plays for local club APEJES Academy as defender after his first invitation to the senior team this month. He also called Seattle Sounders FC (America) defender Nouhou Tolo.

In the midfield, he dropped Apollon Limassol experienced midfielder Arnaud Djoum but kept all the stars such as Franck Zambo Anguissa who is marshalling the midfield for Naples since joining them this summer.

Cameroon lost their last game to West African bitter rivals Ivory Coast 2-1 in Abidjan and are expected to bounce back against Mozambique on October 8 at home before travelling three days later for the return leg in Tanger, Morocco as Mozambique does not have a CAF-homologated stadium.

Below is Full Cameroon 28-man squad :