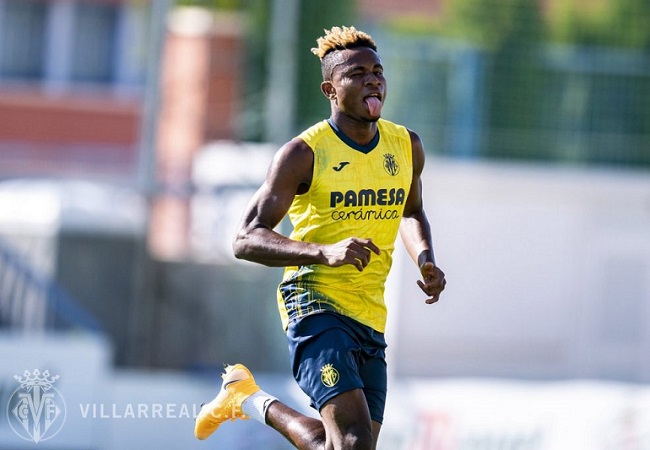 Futbol Fantasy has confirmed that Chukwueze trained with the rest of his teammates. But he has yet to receive the medical all-clear that will allow him to be named in the traveling party to Manchester.

The winger has not been involved in any of the matches contested by the Yellow Submarine, friendly and competitive games, after suffering an injury to the anterior rectus in the semifinal of the Europa League against Arsenal in May 2021.

The initial prognosis that Chukwueze would be out of action until the end of August turned out to incorrect as he only recently resumed full training.

In 20 outings in European competitions, all of them coming in the Europa League, the 2015 U17 World Cup winner has netted two goals while providing five assists.

Europa League holders Villarreal were held to a 2-2 draw by Atalanta in their opening Champions League game on September 14.