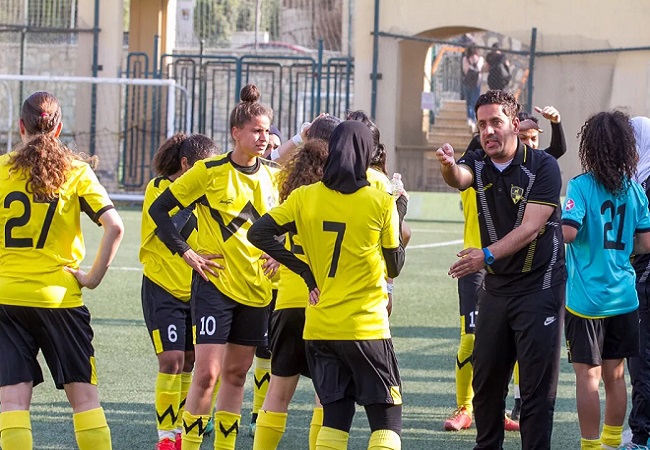 Hosts of the maiden edition of the TotalEnergies CAF Women’s Champions League, Wadi Degla want to keep the trophy at home. Reacting to the draw results, Head Coach Wael Elsayed made it clear as they will start their journey on November 5 against Mali’s AS Mandé.

“In the group we have champions of Ghana, Mali, and Equatorial Guinea. They are all very good teams who qualified from their respective zones. And we are preparing well to face them. These are the best 8 teams in Africa. All the 8 teams have ambitions to win the tournament. They are all champions and will do their best on the tournament”, Elsayed said.

Wadi Degla will also play Ghana’s Hasaacas Ladies and Malabo Kings of Equatorial Guinea in other thrillers. But nothing that distracts the coach from his plans.

“Our ambition is to win this Champions League especially its the maiden edition played here in Egypt. We want to win the title.” He added,