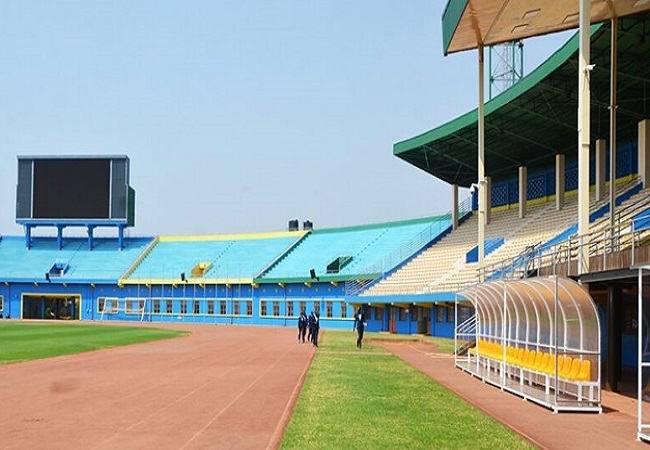 The President of the Rwanda Football Federation (FERWAFA), Olivier Nizeyimana Mugabo, announced that CAF has agreed to build an international stadium for Rwanda.

Nizeyimana made the remarks in an interview with the public broadcaster, RTV when asked about FERWAFA’s football development programs.

“We talked to CAF officials. And they promised us that they will build a stadium for us, an international stadium. It’s a project which will help us in football development.” Mugabo said

The facilities will come in addition to the existing infrastructures such as Amahoro Stadium, Kigali stadium, Umuganda stadium, Huye Stadium and other stadiums in Bugesera, Nyagatare and Ngoma districts.

In a retreat in Rabat, Morocco, in February 2020, FIFA and CAF agreed to work together to find partners to help build modern football infrastructure on the African continent.

Each of the 54 CAF and FIFA members must have at least a high-level stadium. This is as requested by FIFA President Gianni Infantino at the time.