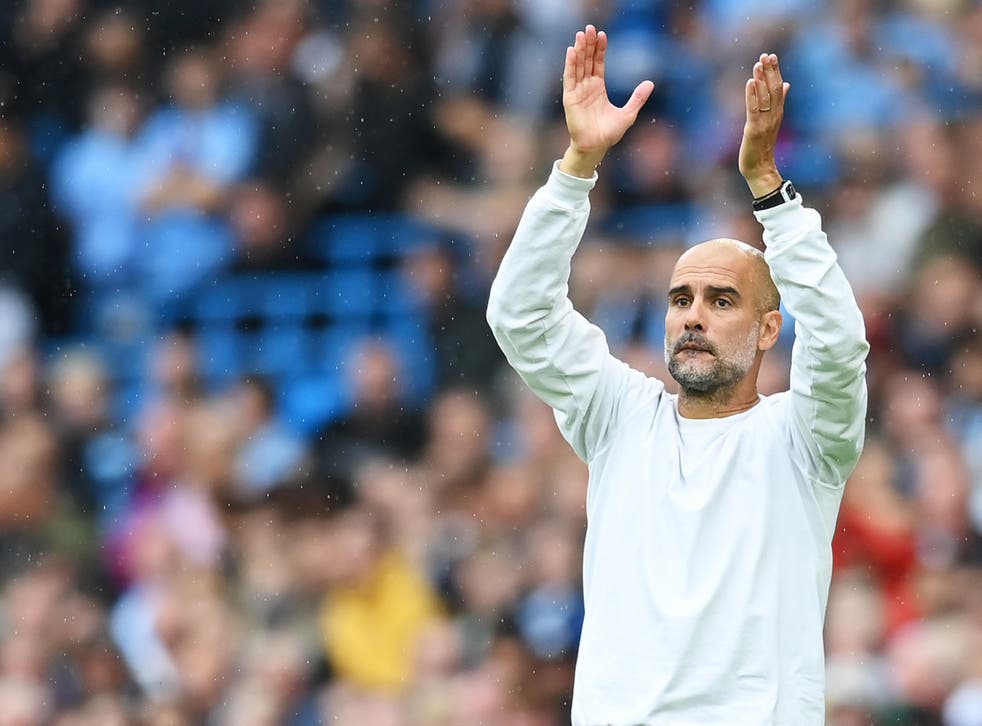 The Spanish gaffer was full of praise on Mohamed Salah after his outstanding performance against the Sky Blues in the 2-2 draw on Sunday at Anfield.

Pep confessed he never saw such a plyer in his life after Salah’s solo goal which gave the lead to Liverpool before Kevin De Bruyne’s equalizer.

“I’ve never seen that,” Guardiola said. He is arguably the best winger in Premier League history and the best player in the world at the moment. Nobody does what they do “, Guardiola said in post-match press conference.

Salah who also bagged an assist for Sadio Mané’s opener has also got the praises from Liverpool legend Jamie Carragher who said he will include him in his all-time Liverpool’ XI.

“I don’t think there is anyone better than him right now. He is a world-class player, one of the best to have played for Liverpool. I place him in my Liverpool eleven of all time “, Carragher told Sky Sports.