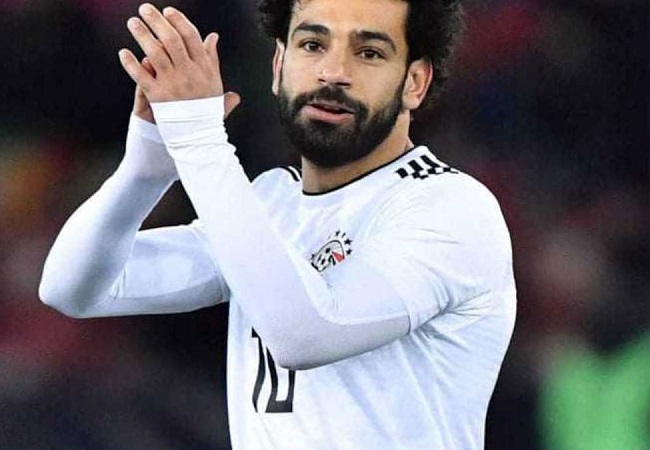 Mohamed Salah, fresh from scoring a brilliant goal for Liverpool against Manchester City, switches his attention to 2022 World Cup qualifying this week as Egypt hope to get their campaign back on track.

The record seven-time African champions face surprise Group F leaders Libya at home and away. And the Pharaohs need at least four points to take over first place ahead of the final two rounds during November.

Only the 10 group winners advance to the final qualifying round. And Egypt and fellow first seeds Cameroon, Ghana, Morocco and the Democratic Republic of Congo have catching-up to do.

In Group F, Libya stole a march on Egypt by snatching a late home victory over Pierre-Emerick Aubameyang’s Gabon and then winning in Angola.