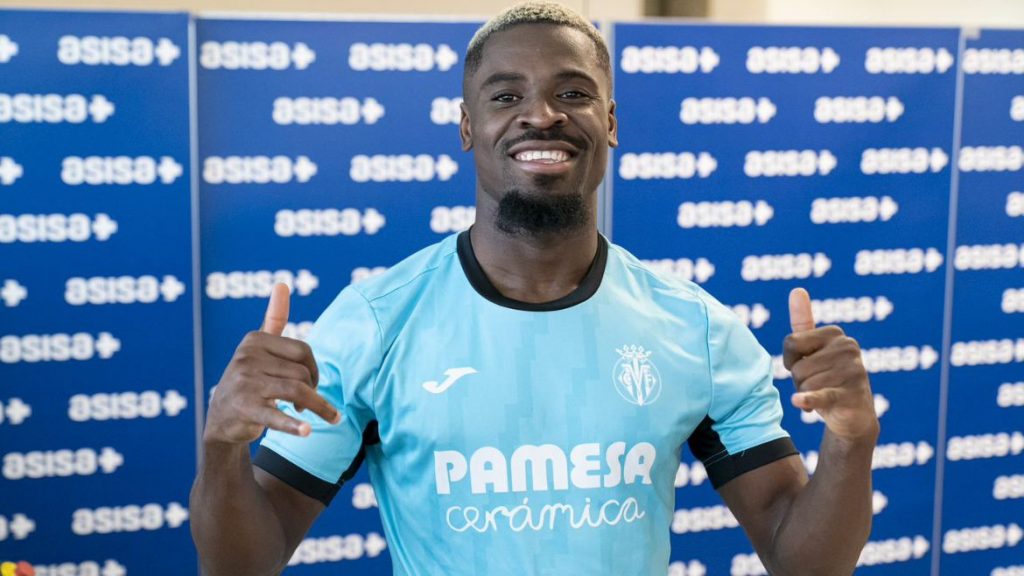 Defender  Serge Aurier is heading back home to captain Ivory Coast in the World Cup qualifying games against Malawi this Friday and Monday after having sealed his transfer to Europa League champions Villarreal.

The Spanish LaLiga club has announced that the right-back has joined as a free agent—following his release from Tottenham Hotspur—on a year-long contract after passing a medical.

“Villarreal CF have reached an agreement with Serge Aurier, who joins the Yellows as a free agent and will represent the Yellows this season, with the option of extending the link between both parties for two further campaigns,” Villarreal announced on their website.

“After completing his medical and signing his Villarreal contract, Aurier will head off to represent his country, Côte d’Ivoire, who have called him up for two World Cup qualifiers against Malawi (Friday 8 th and Monday 11 th October).”

Villarreal, who are coached by ex-Arsenal manager Unai Emery, have since rated Aurier highly owing to his power, strength and experience.

“He is a defender who is great physically. He stands out for his power, speed, strength and capability to join the attack. He is a versatile player who tends to play at right-back, but he can also play in the middle of defense,” the clubs says.

The 28-year-old defender is capped 70 times with Ivory Coast and spent the better part of his club career in France with clubs such as Paris Saint-Germain (PSG) and Toulouse.

Aurier has since told the club’s website that he was looking forward to a new challenge after leaving North London.

“It is a very good opportunity for me to start a new challenge. I am so happy and excited to come here,” the right-back told Villarreal TV.

The defender will join up with the Yellows after the international break and will be presented officially as a new Yellows player when he returns to Spain.