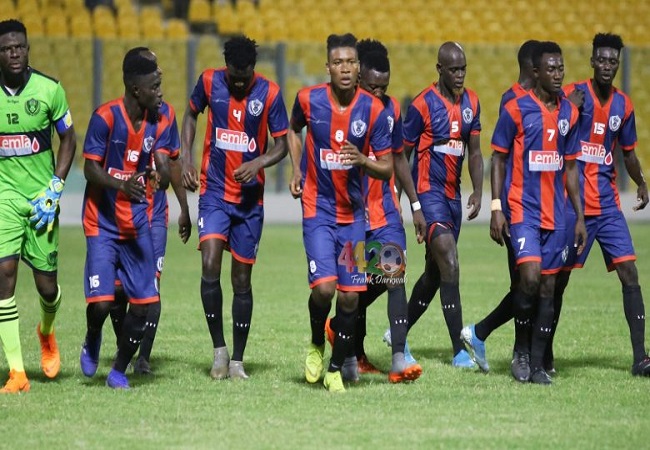 Ghana Premier League side Legon Cities have failed to pay players’ salaries for four months. This is a report from footballghana.com. The club reportedly offloaded 11 players after the 2020/21 season came to an end.

They spent their preseason camp in Koforidua before returning to Accra. All 25 players who went for the camp are yet to receive their salaries. The same is the case for the released players.

Legon Cities are one of the highest paying teams in the league with players reportedly earning at least GHS 1000.

Players are reportedly growing frustrated by the situation despite calls for calm by management.

During the truncated 2019/20 campaign, the club managed to pay the likes of Shatta Wale, Wendy Shay, Krymi, Medikal and Kwesi Arthur to perform at the Accra Sports Stadium.