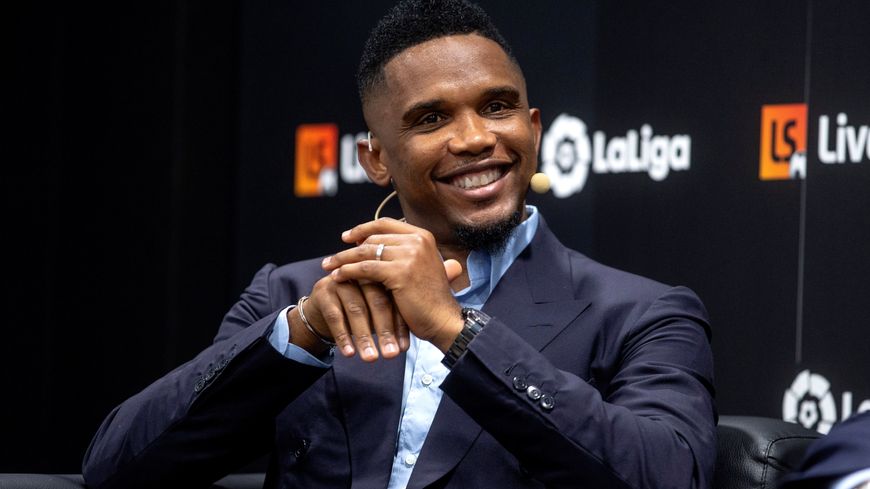 The 40-year old spoke to Spanish outlet Cadena SER during an interview and said he would like to become a coach in the future.

Most of the time, African coaches gets ‘fringe clubs’ in Europe, but Eto’o wants to become the first from Africa to be in charge of an European powerhouse.

“I want to be the first African to lead a great European team”, Eto’o told Cade SER in 2020.

The former Barcelona striker continues saying he would like his team to play like that of Pep Guardiola who is regarded as one of the best ever coaches in football history.

“I hope to return to Barca one day. I want to be the first black man to win the Champions League as a coach. I would like my team to be similar to Guardiola’s.

“Coaching Barça? I’m 40 years old. I hope to have a long life. Today I have to help the football of my country, but I am not ruling out that option in the future “, he added.