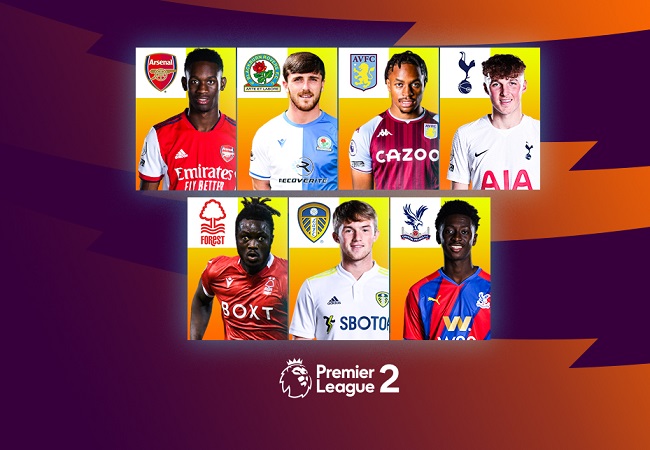 Arsenal striker Balogun enjoyed a prolific month, helping the Gunners climb into second place in the Premier League 2 heading into the international break, just a point behind champions Manchester City.

The England U21 international was involved in almost half of the eleven goals netted by the Gunners in September. He netted a brace against Manchester United, then tallied a pair of goals and an assist in the 6-1 rout of Chelsea.

Balogun was also on first team duties, playing the last seven minutes of a 3-0 win over AFC Wimbledon in the Carabao Cup.

Also Read : MIKEL ARTETA OPENS UP ON THE CONTRACT OF FOLARIN BALOGUN

Aston Villa U23 frontman Caleb Chukwuemeka, a summer signing from Northampton Town, caught the eye of the Premier League’s Football Development Panel after scoring five goals and bagging an assist in three matches.

The 19-year-old went home with the match ball in Aston Villa’s 4-2 win against West Brom on September 17. And ten days later, he scored a brace and registered an assist in an 8-0 rout of Stoke City.