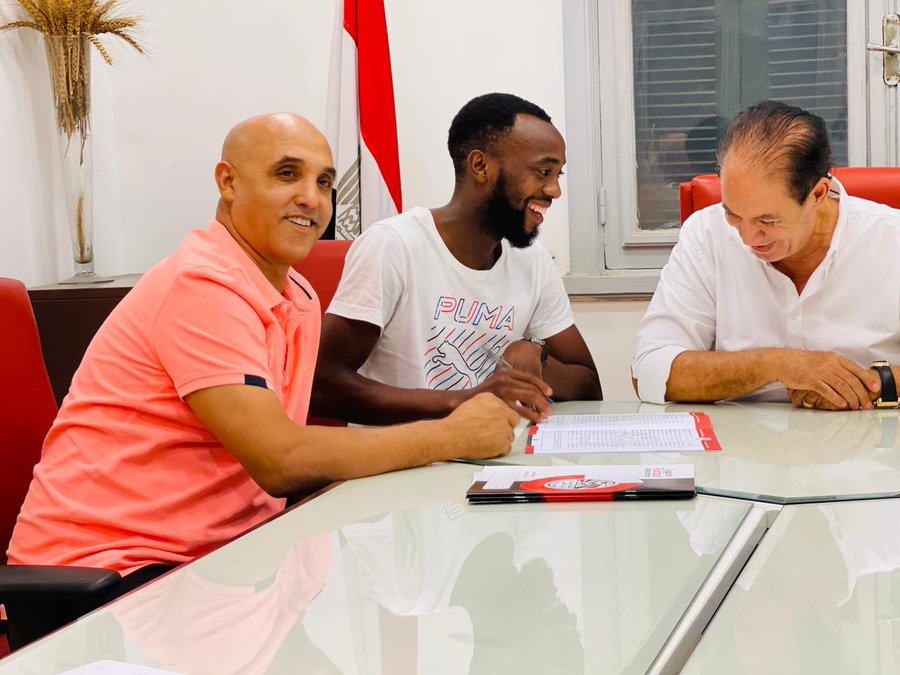 Zambian striker Justin Shonga is set to revive his career in the Egyptian Premier League after signing for Ismaily SC.

Shonga’s management firm P Management Sports has confirmed that the striker has penned a three-year deal.

“Congratulations to our client @JustinShonga for securing a 3 year contract with @Ismailyofficial in the Egyptian Premier League,” P Management Sports tweeted.

Shonga was not too long ago the most efficient striker for Zambia and he was so deadly with free-kicks.

He signed for Orlando Pirates in South Africa but the Soweto side ejected him last season.

He was soon on the move again to Cape Town City where he spent six months before having his contract terminated.

Now, Ismaily hope to get the best from Shonga.