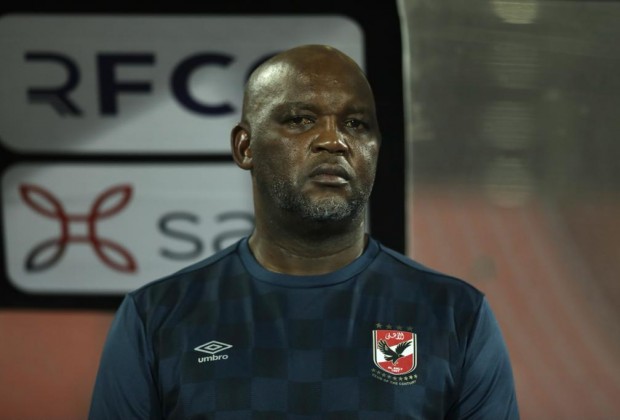 Pitso Mosimane is yet to leave Al Ahly and his coaching job with the Cairo side, but his potential replacement is already known according to reports.

The recent results of the South African manager at the helm of Al Ahly are a bit disappointing.

The Red Devils lost the league title to arch-rivals Zamalek and were also defeated by Tala’a El-Gaish in penalty shootouts in the Egypt Super Cup.

And despite the club’s president Mahmoud Khatib backing Mosimane, rumors continue to suggest that the 57-year old could leave with his successor being known.

According to Portuguese outlet FLASH, Lusitanian manager Jesualdo Ferreira is set to be the next Al Ahly head coach.

The Portuguese news media added that the 75-year old even agreed terms with the Cairo giants.

As a reminder, Ferreira has had a short but remarkable impact on Zamalek in 2015 as he led them to domestic double (Egyptian Premier League and Egypt Cup) during his lone season with the White Knights.

His tense relationship with then Zamalek Chairman Mortada Mansour propelled his departure from the club.

Meanwhile, other reports claims that Pitso Mosimane is on the verge of extending his current contract for two years.

Whether he’ll leave or stay, the upcoming days are going to be decisive for ‘Jingles’.