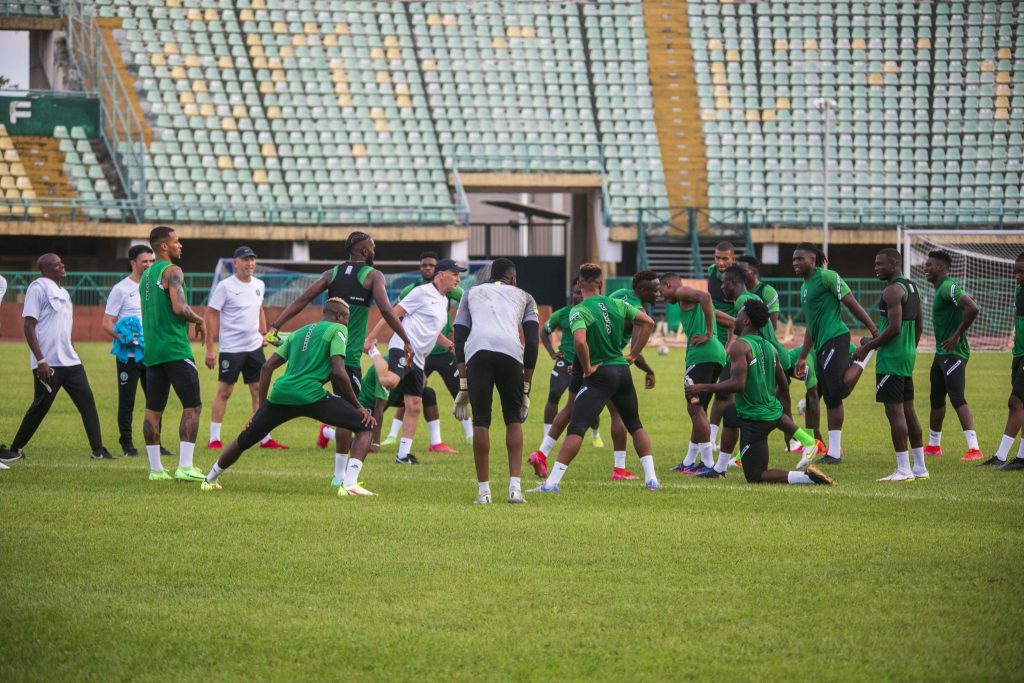 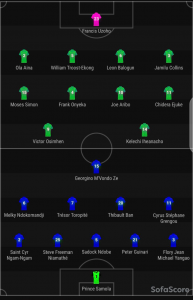 Francis Uzoho has been handed a starting XI ahead of Super Eagles FIFA World Cup qualifier against Central African Republic at the Teslim Balogun Stadium.

Uzoho started for Super Eagles for the first time since he was injured in October 2020 during a friendly game against Brazil.

He was Super Eagles first choice goalkeeper at the 2018 FIFA World Cup, lost his position to Maduka Okoye.

However, the goalkeeper who is out of contract started in goal post against Central African Republic.

The Super Eagles who had won their two FIFA World Cup qualifier games will be hoping to maintain their unbeaten run.