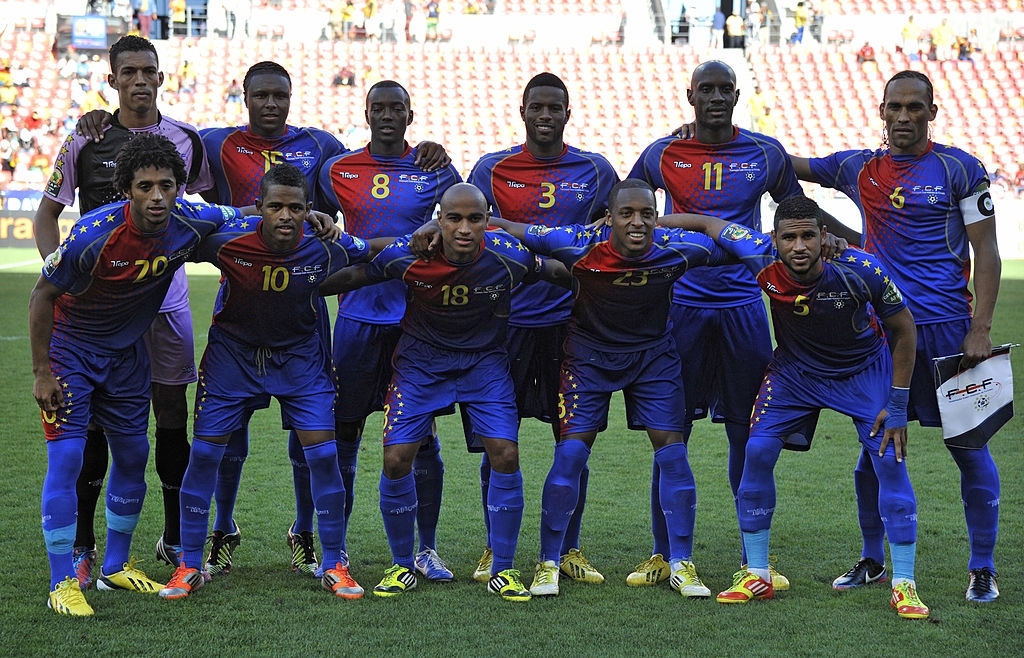 Cape Verde bounced from a goal down to defeat Liberia and claimed their first win in the FIFA World Cup qualifier.

The Islanders lost to Super Eagles in their second Group C game and had played stalemate with Central African Republic in the opening game.

The game was played at the Accra Sports Stadium, Ghana after Liberia failed to get approval of any of their Stadium from FIFA.

A tough game between both teams looking for a win saw hosts, Liberia take the lead at the stroke of halftime through Van-Dave Harmon.

The Lone Stars were so relaxed in the second half which gave room for Cape Verde to mount pressure.

Cape Verde levelled through Jamiro Gregory Monteiro who smashed the ball into the roof of the net after a cross from the left was headed down for him in the 52nd minute.

Both teams kept fighting and eventually for the winning goal and eventually in the 92nd minute, Garry Rodrigues scored a sensational goal to hand his side their first win.

The islanders now have four points in Group C after three games and will hope to claim their second win when they host Liberia on Sunday.