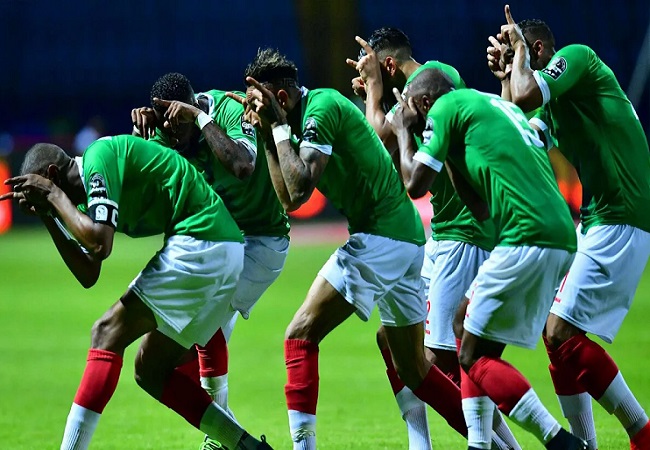 It was a hard earned 1-0 victory for Madagascar over DR Congo on Sunday evening to revive faint hopes of battling for a ticket to the quadrennial showpiece.

Prior to the home tie against Les Leopards, The Barea had lost three successive matches. This includes the first leg against the Congolese in Kinshasa last week. But they ensured they earned some slight hope heading into the final two rounds of qualification matches.

Njiva Rakotoharimalala slotted home the game’s most important goal in the first minute. A lead that the hosts jealously guarded till the final whistle.

Group J is still open with Tanzania and Benin staying top with seven points each while Congo are third with five. And Madagascar sit at the basement with three.