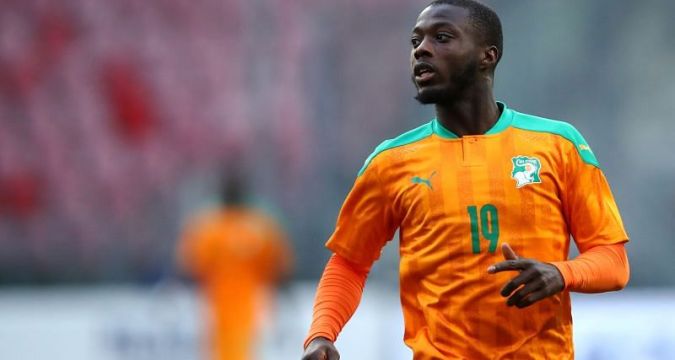 Pepe made the most of Malawi defender Peter Cholopi’s failed clearance of the ball which the Arsenal man finished off into an empty net as goalkeeper Brighton Munthali had left his line.

The visitors also scored the equaliser in similar manner with striker Muyaba stealing the ball from the Ivorians captain Serge Aurier to score. The two teams were locked at 1-1 at break.

However, Kessi restored the hosts advantage in the second-half from the 66th minute penalty.

The Elephants remain top of the group on 10 points from four games, one point ahead of second-placed Cameroon who beat bottom-placed Mozambique who have one point.

Malawi have three points from four games and their maximum tally is nine points which is below what Ivory Coast have reached with two games to spare; hence, the Flames are out of the running alongside the Mozambicans.

Ahead of the match, Malawi coach Meck Mwase had changed the starting XI that lost 3-0 to Ivory Coast in a first-leg match played at Orlando Stadium in South Africa on Friday.

Midfielders Gerald Phiri Junior, Peter Banda, Duncan Nyoni and goalkeeper Richard Chipuwa made way in the starting line-up for Chikoti Chirwa, Francisco Madinga, Chimwemwe Idana and Richard Chipuwa whereas Peter Cholopi started ahead of injured Limbikani Mzava at the back.

In the end the hosts changes made a positive impact.