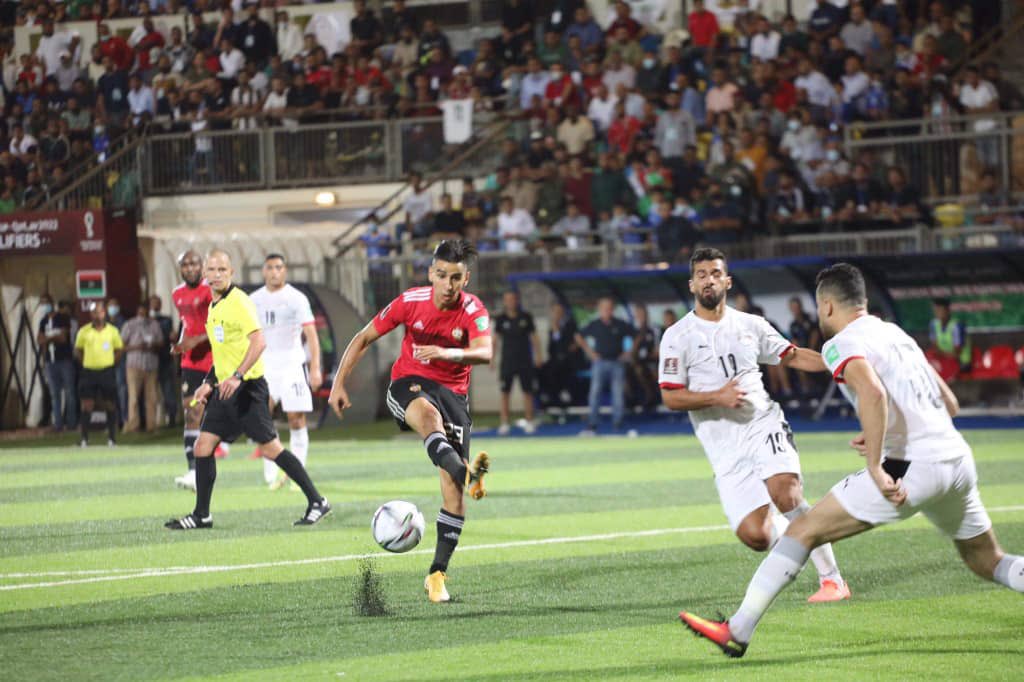 The Pharaohs of Egypt earned a back-to-back win against Libya thanks to their 3-0 victory on Monday night on matchday 4 of the World Cup African qualifiers.

Ahmed Fatto opened the lead in the 40th minute before Galatasara striker Mostafa Mohamed doubled it in the additional time of the first half.

Pyramids FC striker Ramadan Sobhi also wrote his name on the scoresheet with a third goal for the Pharaohs in the 72nd minute.

Egypt remain top of group F and just need another win to make it through to the next round of the WXorld Cupqualifiers.