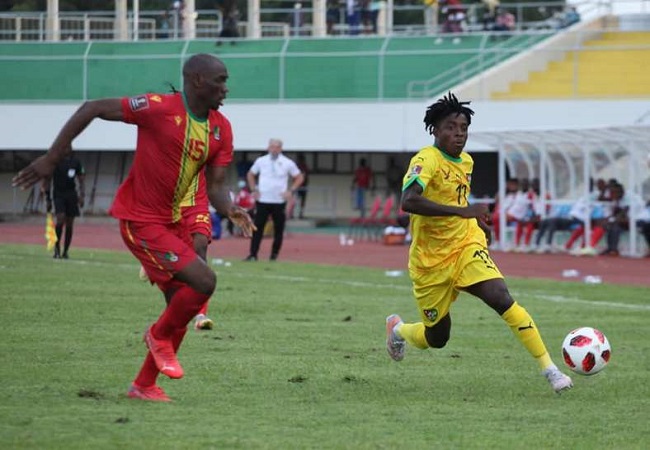 On a day that Senegal picked the lone ticket to the final qualification round from Group H, Congo and Togo were merely playing for pride. And it was the Sparrowhawks who picked the win away from home, claiming a 2-1 victory.

Also read : SENEGAL THROUGH TO WORLD CUP QUALIFIERS NEXT ROUND AFTER WIN OVER NAMIBIA

Meme Placca’s strong header from a freekick three minutes to the break gave Togo a 1-0 half time lead. However, the hosts fought back in the second half and equalized in the 71st minute through Guy Mbenza.

Also Read : OWN GOAL FROM ALEXI ROMAO FORCED SPARROWHAWKS OF TOGO TO FINISH WITH DRAW AGAINST CONGO

However, the joy of an equalizer and the hope of a winner were dashed just six minutes later when Ahoueke Steeve Denkey scored the winner for Togo.