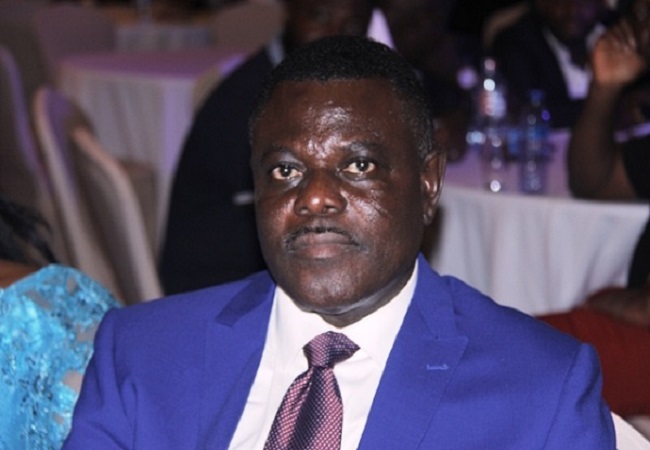 The renowned business was reported to have scheduled to have a meeting with the patron of the club, Otumfou Osei Tutu II with the reasons withheld.

However, according to the report filed by the Accra based radio station, Happy FM, about the meeting held on Tuesday, Dr Kyei has communicated his decision to resign from the club.

Dr Kyei is said to have told Otumfuo that he had invested heavily in the club with no returns. And did not have the support of the other Board members in the team.

However, his decision to resign was not accepted by Otumfuo as he asked the Board members to deliberate on the matter and give a response.

Dr Kyei took over the club from Samuel Opoku as the Chief Executive Officer [CEO] before he was named as Board Chairman a year ago.

Under his leadership, the club won the MTN FA Cup, beating Hearts of Oak at the Tamale Stadium.