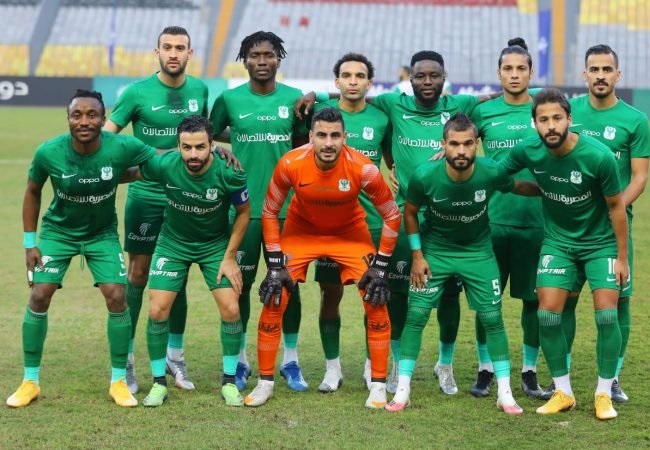 Al Masry haven’t been allowed to play in their home stadium since the Port Said massacre in 2012, which saw 72 Al Ahly fans get killed.

The Egyptian FA (EFA) officially allowed the fans to attend league matches again, after they showed great discipline while attending non-league matches in the previous years and after they successfully acquired the stadium from the Governorate of Port Said.

However, local security authorities refused this decision. And the club ended up playing their home matches at various stadiums in different cities.

The Green Eagles requested to play the 2021/2022 season in the Al Masry stadium, the same season the EFA decided to allow fans in the stands, but were denied.

After finishing fifth last season, Al Masry are looking to further improve their position and secure continental football next season. And they have done so by appointing two-time CAF Champions League champion, Tunisian manager Moïn Chaâbani.