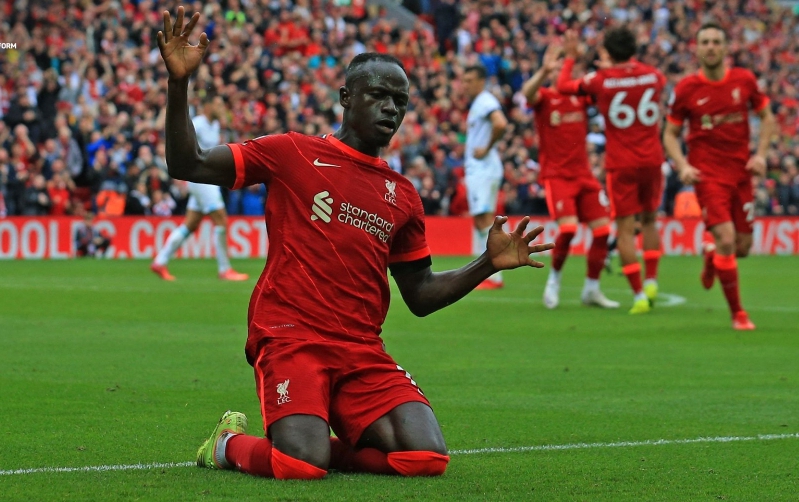 Sadio Mané has become the third African player to reach 100 goals in the Premier League, after Didier Drogba and Mohamed Salah.

Mane was on target for Liverpool who ran riot defeating Watford 5-0 at the Vicarage Road to hand Claudio Ranieri his biggerst defeat in a Premier League.

The Senegalese gave Liverpool the lead in the 9th minute from a Mohamed Salah’s assist.

Mané, apart from reaching a centurion Premier Leaguebigge, he also for the  meantime became only the third player to reach 100+ Premier League goals without any of them being penalties.

Mane joined Liverpool from Southampton for a transfer fee of £34 million on a five-year contract.

On 14 August, he made his Premier League debut for the Reds, scoring the fourth goal in a 4–3 away win against Arsenal.