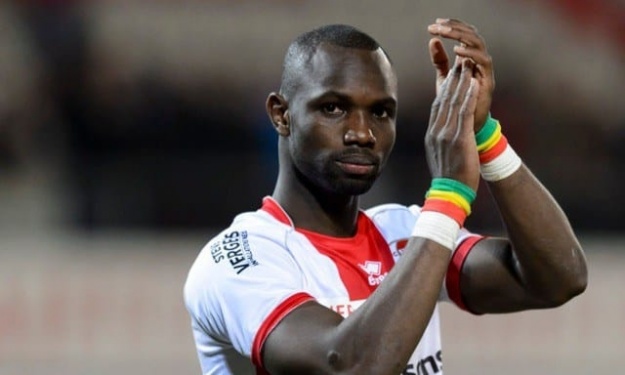 Return to Africa for Moussa Konaté (28 years old, 32 selections, 12 goals). The 28-year-old Senegalese international is leaving Dijon and signing up with Esperance Sportive de Tunis on loan for a season with a buying option. Undesirable with the French club, he was forced to join another team in order to regain playing time. The native of Mbour in Senegal has had a sinusoidal career described in three particular points.

Beginnings in Senegal and a leap into the unknown in Europe

Pape Moussa Konaté made his football debut in a club in the foreground of the Senegalese football, Mbour Petite-Côte. He spent a season there (2010-2011) with 13 games played which were all available at  https://22bet.co.tz/toto/football/ , for three goals. He managed to get a try out in Israel with one of the biggest clubs in the country, Maccabi Tel Aviv. The test being conclusive, he signed in with the club in the city of Tel Aviv-Jaffa. But he did not satisfy the expectations put on him. His first season was mitigated with just 7 goals in 37 appearances. Disappointed, the club conceded the player to the Russian club Krasnodar.

The rather timid passages in Russia and Italy

For fear of being deprived of playing time, Moussa Konaté preferred to sign with Krasnodar despite offers from the Premier League (England) against a small check of 2 million euros in 2012. The 2012-2013 season did not smiled at the African who has scored just three goals in 13 games. He was immediately loaned with option to buy to Genoa in Serie A for the 2013-14 season. Once again, his adventure was a fiasco. In 26 appearances, he scored just one goal. And as that could be expected, the Italian club did not exercise the option to buy. Moussa Konaté was forced to join Sion in Switzerland, the place to relaunch his career.

The revelation in Switzerland and Amiens

From 2014-2017, Moussa Konaté and FC Sion had great moments of pleasure. The Lion of Teranga flourished and scored a total of 50 goals in 116 appearances for the Swiss club. He finished winner of the Swiss Cup in 2015 and vice-champion in 2017. During his stay, clubs such as AS Saint-Étienne and FC Bruges have been interested in him. He finally signed in the summer of 2017 in favor of Amiens SC in France for a period of 4 years. With the Picards, he had good statistics on an individual level. 81 matches, 23 goals, these are the figures of the Senegalese with the French club. In October 2020, he signed in favor of Dijon. But the club was relegated to Ligue 2 BKT despite Konaté’s 5 goals in 28 appearances. No longer in the manager’s plans, Konaté was loaned to Esperance Sportive Tunis Blood and Gold. He will play alongside Hatem Ben Arfa.

Top scorer at the London 2012 Olympic Games with five goals, Moussa Konaté therefore has the opportunity to relaunch on his home continent.