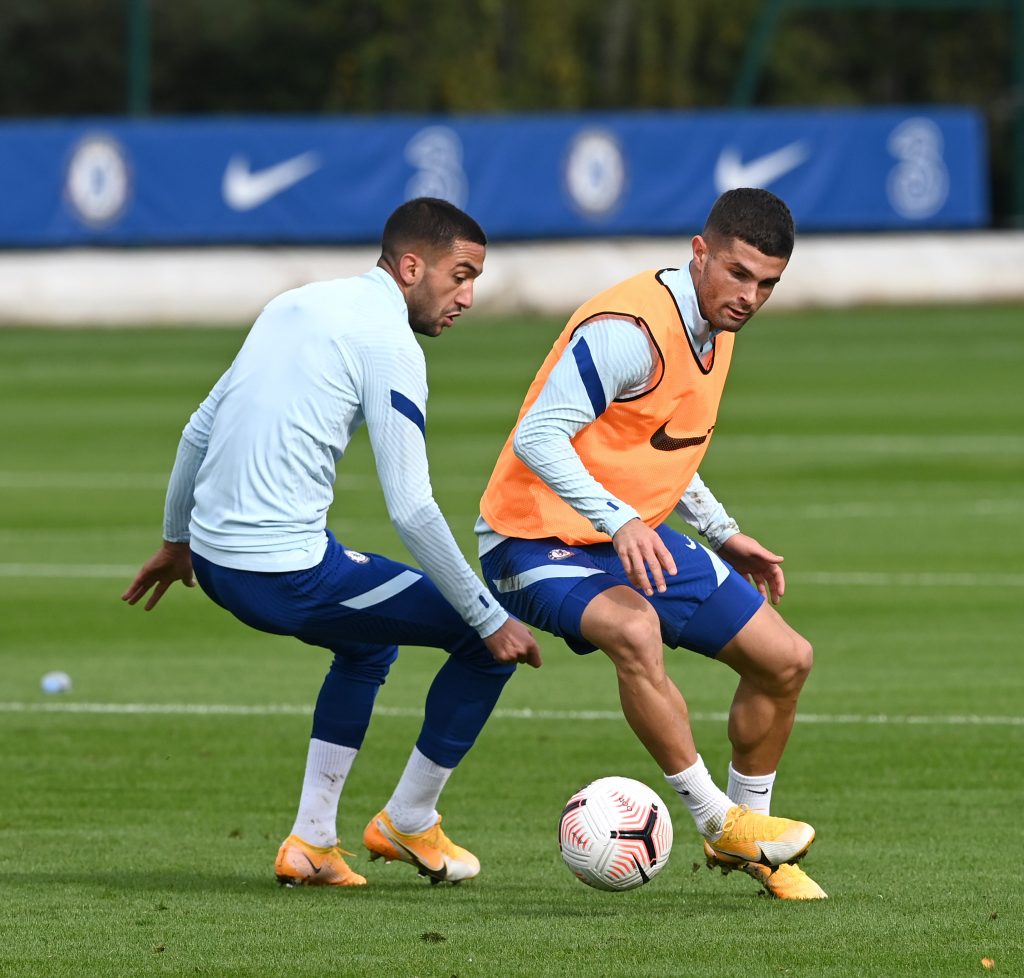 Tuchel told Chelsea website that Ziyech was doubtful for the match because he had not fully recovered from an injury.

“We have some doubts with Hakim Ziyech. He missed the last two training sessions with a headache and it seems that he’s not with the squad tomorrow,” the German said in a post-match interview on Friday.

Chelsea will also be without defender Toni Rudiger and midfielder Christian Pulisic who are injured whereas striker Romelu Lukaku might be available.

Meanwhile, Tuchel has said he was concerned with the increasing number of games which players are involved in.

Tuchel said he feared that the jam of the fixtures might compromise the performance of the players.

Chelsea lead the log table with 16 points from seven games followed by Liverpool on 15 points then Manchester City, Manchester United and Everton on 14 points each.