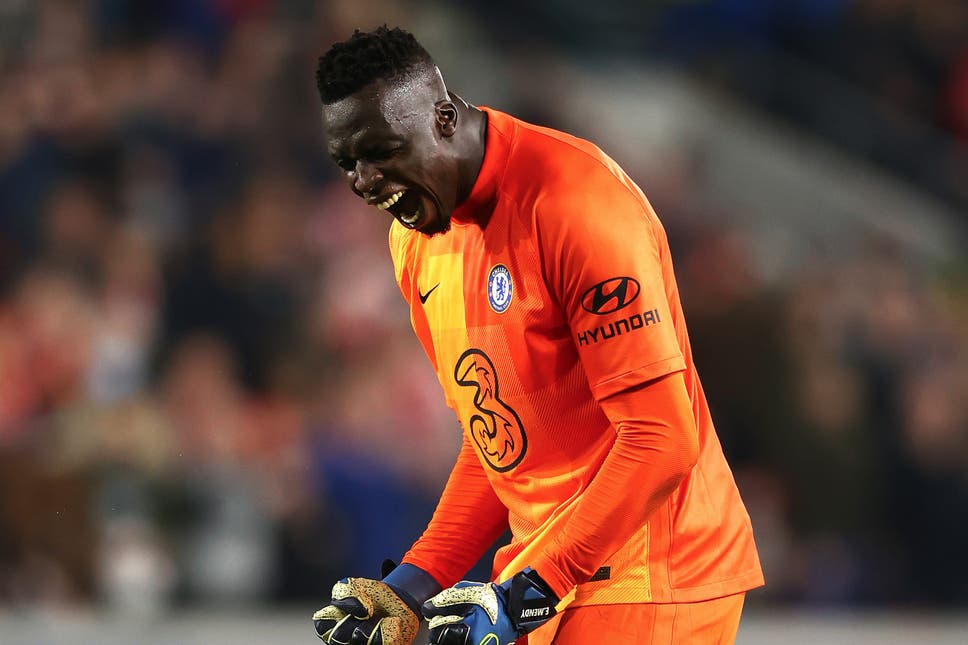 French Magazine France Football which awards the Ballon d’Or explained through the voice of its Chief editor Pascal Ferré, the reason behind Senegal and Chelsea goalkeeper Edouard Mendy snub from the 30-man shortlist for the Ballon d’Or 2021.

The 28-year old won the UEFA Champions League, UEFA Super cup as well as the UEFA Best Goalkeeper of the Year award last season with the Blues.

The former Rennes shot stopper secured 25 clean sheets in 45 games across all competitions with the Stamford Bridge outfit during the last term and continue to shine this season as he did on Saturday against Brentford.

However, the Teranga lion has been omitted from the 30-man Ballon d’Or 2021 shortlist.

Asked what Mendy needs to do again in order to be nominated, France Football Chief editor Pascal Ferré said Edouard Mendy lacks anteriority and will have to do more with his national team.

“I think he lacks a bit of anticipation in his career. Most of the players on this list have been at the top level for several years”, Ferré told TF1.

“Edouard Mendy is the archetype of a player with supersonic ascent. He had an exceptional 2021 season.

“But it does not come after five exceptional years. He will need time to confirm in national team, especially in the next AFCON.

“This competition, like the European Championship or Copa America, is fully taken into account in the preparation of a list and in the choice of the various jurors. There is no sub competition”, he added.