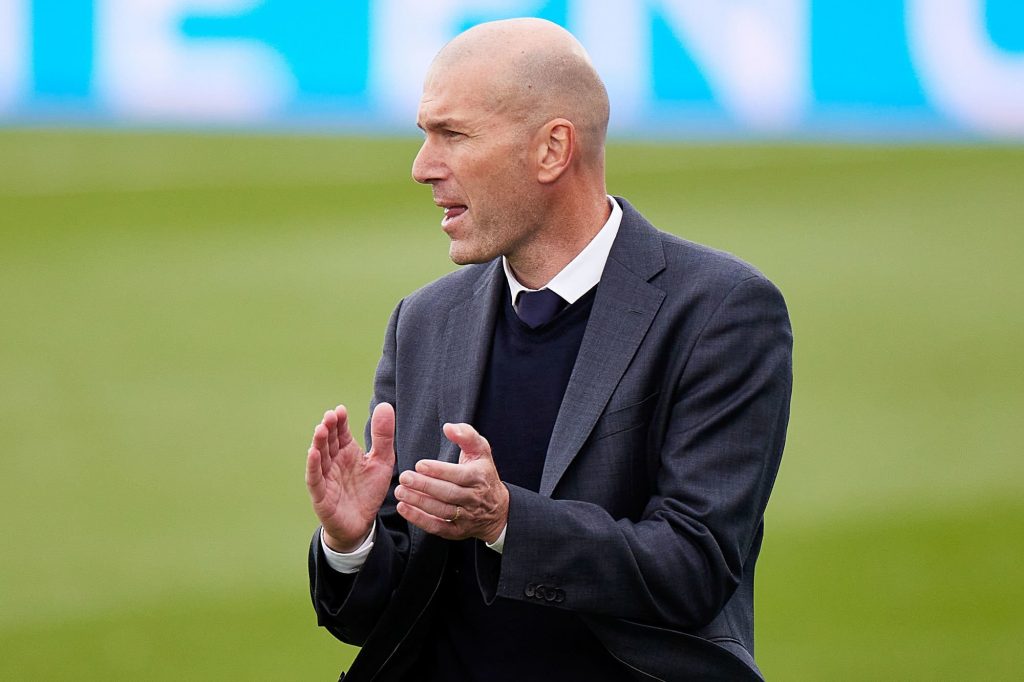 Former Real Madrid manager Zinedine Zidane weigh in on the Ballon d’Or 2021 debate and named the player he thinks should win the award on November 29.

The former France international was asked by French TV TF1 during their Sunday broadcast Téléfoot about who should win the Ballon d’Or next month.

And Zidane who won the highly-coveted award in 1998 said his former player Karim Benzema is the one who deserves the Ballon d’Or this year.

“He is an incredible player, I had the great honor of coaching him. He can do everything on the pitch.

“He is on top, and I hope that he could be awarded this Ballon d’Or“, he added.

In addition, Benzema who recently won the UEFA Nations League with France is just the sixth Top scorer in 2021 with 34 goals.