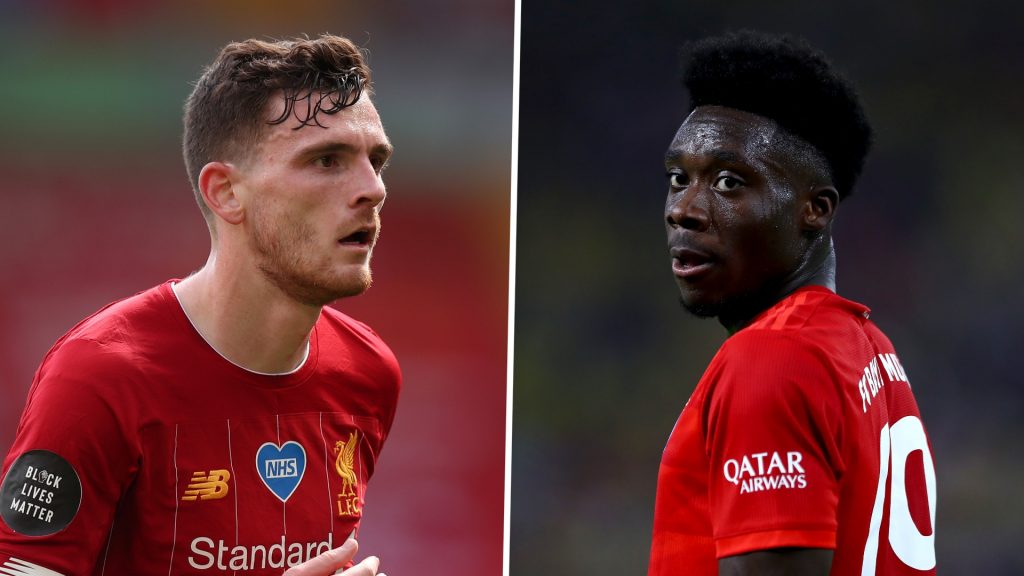 Famous English Magazine FourFourTwo have revealed their Top 10 of the World Best Left-backs at the moment including Liverpool’s Andrew Robertson.

The Scottish star comes on top of the ranking thanks to his stellar performances with Liverpool week in week out.

Robertson is followed by Manchester United and Three Lions star Luke Shaw who is in a fine form these days both in club and in national team.

Read more : Pedri, Griezmann – Top 10 of the Players with the Highest release clause in La Liga

Below is the ranking of the World Best Left-backs