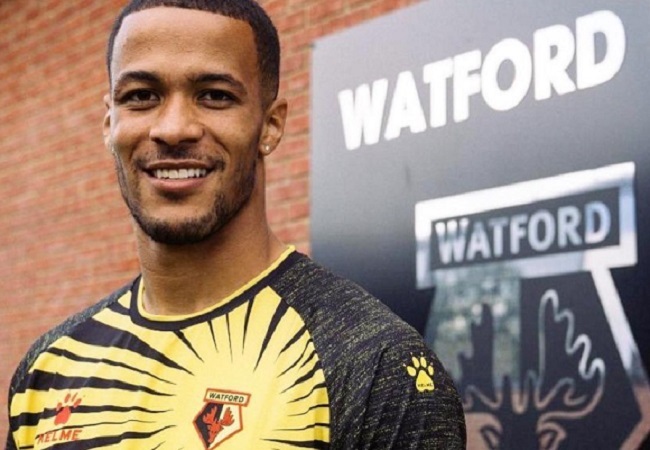 Super Eagles defender William Troost-Ekong finally tied the knot with his long-term girlfriend. And a couple of his international teammates took part in the event.

Nigerian defender Leon Balogun and his beautiful lover Mayara Zamboni were some of the stars present at the wedding ceremony of the Watford centre-back and his wife, Bambi. Ekong finally got married to his long-term fiancee and mother of his son in a wedding ceremony that took place in London.

The newly-wedded couple have been in a relationship for a long time. And they welcomed their son, Oscar, following the 2018 World Cup.

Ekong posted a picture of himself and his wife with the caption: Mr and Mrs.

And Balogun was there along with his girlfriend to celebrate his international teammate. The Rangers star, who is the defensive partner of Ekong in the Super Eagles team, looked dapper in a black suit along with his stunning Brazilian model girlfriend, spotting a dark gown.

Other Super Eagles stars that were in attendance include Leicester City’s duo of Wilfred Ndidi and Kelechi Iheanacho.

The ceremony also had in attendance Nigerian musician Lojay, who entertained the couple and guests with some of his music.