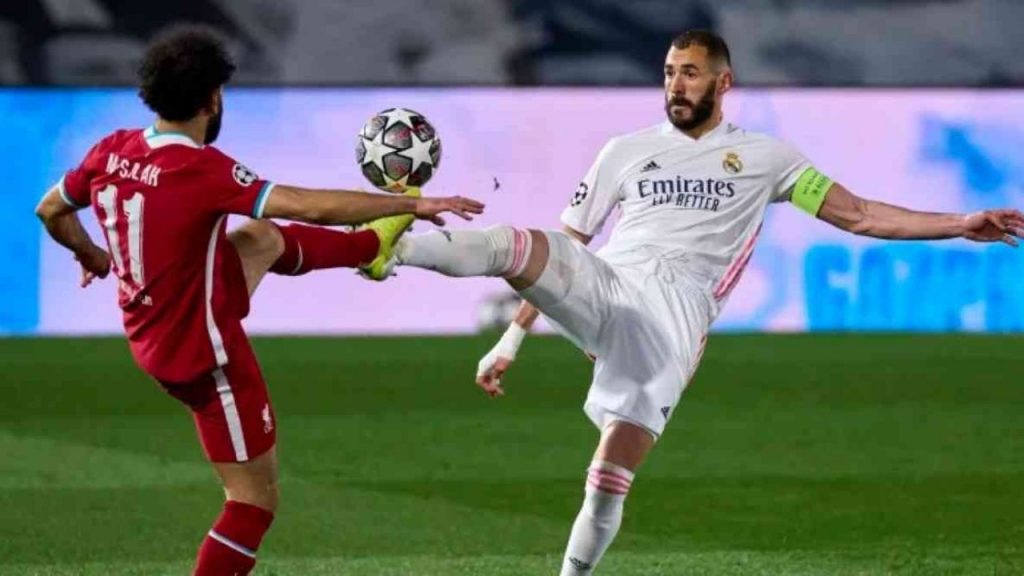 We are all set for ElClasico, the star-studded match which pits two of LaLiga Santander’s all-time greatest teams against each other. Can you remember who scored the fastest goal? The fixture’s top goalscorer?

We are on the brink of a new edition of the most eagerly awaited face-off in LaLiga Santander and what better way to whet our appetite than by taking a look back at the players ‘Breaking Limits’ to make history in the Clasicos of the 21st century. Here are eight records which have defined the era.

Karim Benzema holds the record for netting the fastest ElClasico goal in LaLiga Santander in the 21st century.

The Lyon-born striker took just 21 seconds to beat the FC Barcelona goalkeeper and enter the history books of LaLiga Santander’s ElClasico. Although the Real Madrid frontman put his team in the ascendency in the very first minute of the 90, it wouldn’t be enough for his team to take home the three points on offer on Matchday 16 of the 2011/12 season, with Los Blancos ending up suffering a 3-1 reverse to Los Blaugranas. So little reward for the Frenchman who still holds the record!

The most prolific LaLiga ElClasico in terms of the number of goals scored was in the 1934/35 season, when Real Madrid thrashed Barcelona 8-2 thanks to four goals from Fernando Sañudo, a Jaime Lazcano hat-trick and a goal by Luis Regueiro.

Meanwhile, the biggest hiding handed out by Barcelona to Los Blancos was in the 1950/51 season, when they beat their arch-rivals 7-2. In recent years, the biggest drubbing doled out  wasat the Santiago Bernabeu on 2 May 2009, when FC Barcelona came out winners 2-6.

Always a fundamental part of his team’s play and with a record of nine final passes, Lionel Messi is also the top assist-provider in ElClasico over the course of this century. He tops the ranking by some margin, having produced three more assists than both Xavi Hernandez and Sergi Roberto on six. Another record for the Argentine, who not only scores goals, but also keeps busy helping his teammates find the back of the net. Messi spells double trouble!

At 17 years and 48 days, Ansu Fati became the youngest player to play in ElClasico in LaLiga Santander in the 21st century. The Catalan club’s striker scooped up the record in 2019, deposing his fellow Barça striker Bojan Krkic. And it doesn’t end there, because in the first ElClasico of last season played at the Camp Nou, the player from Bissau became the youngest ever to score in this historic fixture. Two records in quick succession for the talented frontman!

The keeper with the highest number of clean sheets is Victor Valdes. The former FC Barcelona shot-stopper avoided having to fish the ball out of the back of his own net in seven Clasicos played this century. He is followed by the Real Madrid goalkeeping legend and current LaLiga Santander Ambassador, Iker Casillas, with four clean sheets.

The players who have had the honour of playing in ElClasico on the most occasions are Sergio Ramos, for Madrid, and Leo Messi, for Barça. Both players have made a total of 45 appearances in matches for Barcelona and Real Madrid, respectively.

However, if we focus on the league competition, there are three Los Blancos players who top the rankings: Sergio Ramos, once again, with 31 games, level with two other capital-club legends in the form of Paco Gento and Raul Gonzalez.