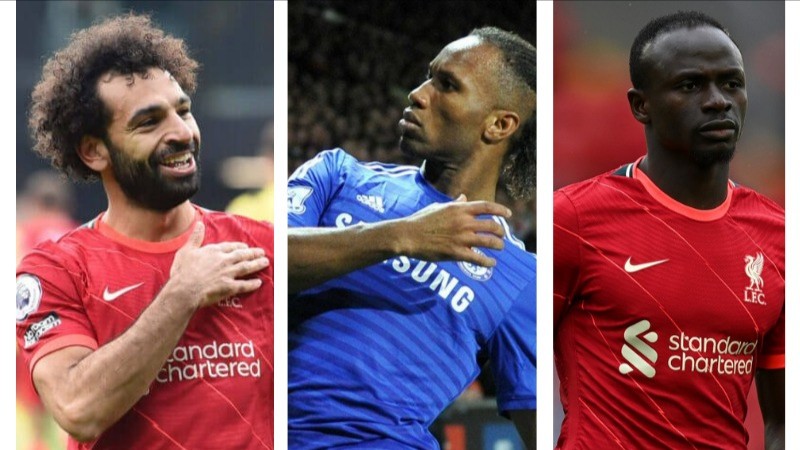 With Mohamed Salah starring almost every week in England since the start of the season, FourFourTwo has published their ranking of the 20 greatest African Players to have played in the Premier League.

The ranking is based on the performances of the players and the impact they have had or continue to have on the English top-flight with their different clubs.

The player who comes on top of the ranking is Egyptian winger Mohamed Salah who set a new record of scoring in 9 consecutive games for Liverpool after his brace against Atletico Madrid on Tuesday night.

Ex-Arsenal, Man City and Tottenham star Emmanuel Adebayor is 12th on the list while Sadio Mane sit at the fifth position.