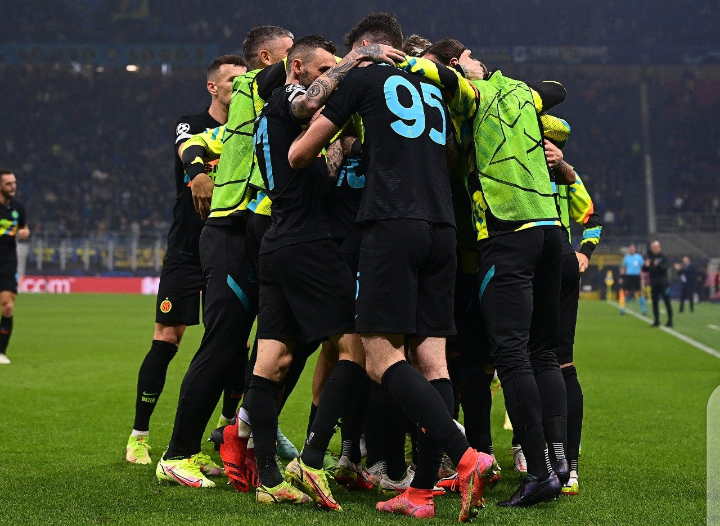 Inter put a stop to Moldovan champions Sheriff Tiraspol impressive start to the this season’s UEFA Champions League following a 3-1 win on Tuesday.

Sheriff who are debutant in the UEFA Champions League had defeated Shakthar Donetsk and Real Madrid in their first two Group D games.

However, an impressive performance for the Serie A champions saw them picked their first win of the season at home.

Edin Dzeko opened scoring for Inter Milan in what was an open game for both teams.

The Transnitrians equalized through Sebastien Thill in the second half to silence the noisy Inter Milan supporters.

The victory no means first Champions League win of the campaign.

Sheriff stays top of the group on six points despite the loss, joined by Real Madrid after Los Blancos’ 5-0 win at Shakhtar Donetsk.