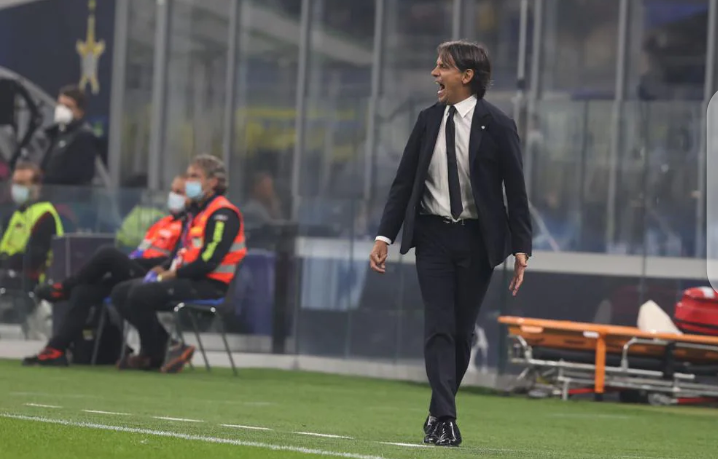 Real Madrid manager Carlo Ancelotti has identified his team’s recent performance as the key to their resounding win against Shakthar Donest in Ukraine.

The Los Blancos bounced back for their disappointing 2-1 loss at the Santiango Bernabeu against Sheriff Tiraspols to defeat Shakthar 5-0 away.

Ancelotti’s men were at their irresistible best in Kyiv. Serhiy Kryvtsov’s own goal separated the teams at the break, but a Vinícius Júnior double – his second a stunning individual goal – took the game away from the Ukrainian side before Rodrygo and Karim Benzema added further gloss.

Read Also: Vidal Dedicates Goal Against Sheriff To His Daughter In Chile

Ancelotti in his post-match conference hailed his players for their wonderful performance.

“My team thrives on incredible ambition which is why we’ve produced the perfect match.

“After our recent results it was vital to react and we’ve done it well. We did what we promised to.

“This was a high level match. We defended well and in athletic or physical terms were fresh and sharp until the end.”

The former Chelsea manager also hailed Vinicius for his outstanding performance in the game.

He said, “Vinícius finished very well indeed but it was a team effort to produce the goals.

” He’s a young guy, a great player in the making, learning and right now he’s brimming with confidence.

” But the special praise I’ll give is to the entire team.”

Real Madrid with the victory are now second in Group D same points with Sheriff Tiraspols who were defeated 3-1 by Inter Milan.