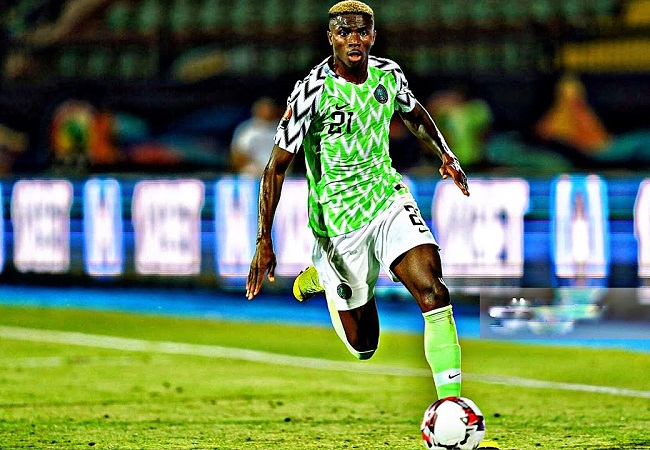 Lewandowski’s current contract at the Allianz Arena expires in 2023. And according to reports, the six-time European champions have identified Osimhen as the man to replace him.

Osimhen has been in brilliant form this season, with nine goals in ten appearances for Napoli. The Nigerian international is now in his full element after a frustrating first year in Naples that saw him deal with a shoulder injury and coronavirus.

However, Bayern will have to battle PSG and pay the top dollar to get the former Golden Eaglets striker.

The Ligue 1 giants are reportedly interested in signing the 22-year-old. And they are ready to offer Mauro Icardi in a cash plus swap deal to Napoli.

But having joined the Neapolitans for a club and African record fee of 81.3m euros, Osimhen is going to cost his potential suitors a lot of money.