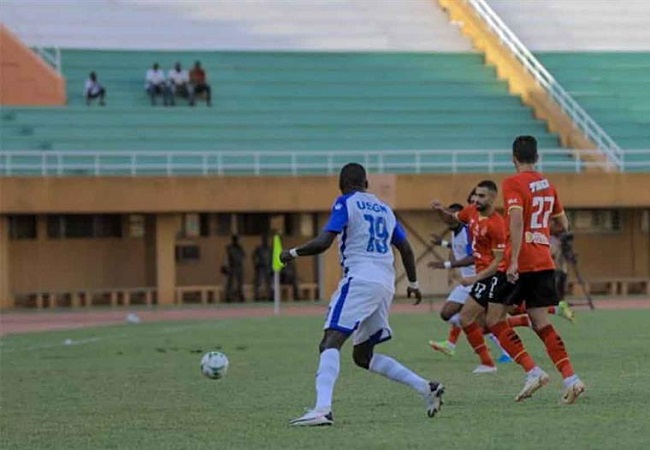 Union Sportive de la Gendarmerie Nationale (USGN) held Al Ahly to a valuable 1-1 draw in the first leg of the second preliminary round of the 2021/22 CAF Champions League. However, the Nigerien Football Association filed an official complaint against Al Ahly due to USGN’s disorganized reception in Egypt.

The Nigerien side arrived in Egypt for the second leg. However, the reception wasn’t as they expected, as they claim it was messy and disorganized.

The Nigerien Football Association then filed an official complaint, claiming that Al Ahly officials alongside Airport security wanted to take USGN team members to a quarantine hospital without taking CAF rules and regulations into consideration. And it took nine hours for the situation to be resolved.

Following their complaint, Nigerien Football Association also requested the match to be postponed, the game is scheduled to take place this Saturday at 16:00 GMT.