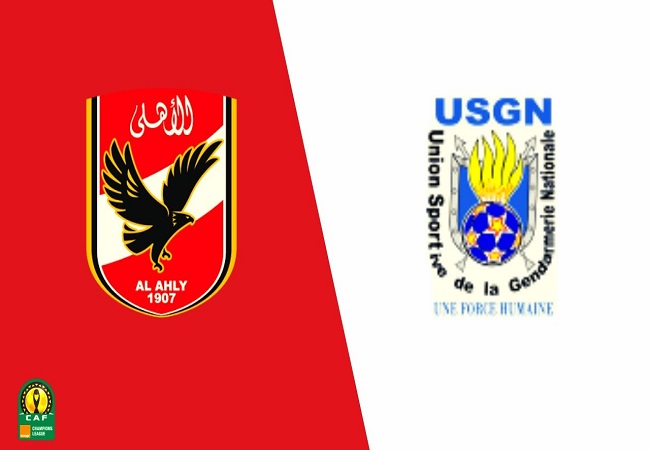 And the reigning CAF Champions League champions have confirmed their 22-man squad for the game to kick off at 16:00 GMT at the Al Ahly WE Al Salam Stadium.

However, there is still no place for Percy Tau in Pitso Mosimane’s squad as he still awaits his official debut for the Egyptian giants while fellow new signing Luis Miquissone also misses out.

While Mohamed Afsha and Hussein El Shahat are back in the squad, first choice goalkeeper Mohamed El-Shennawy is not part of the squad.