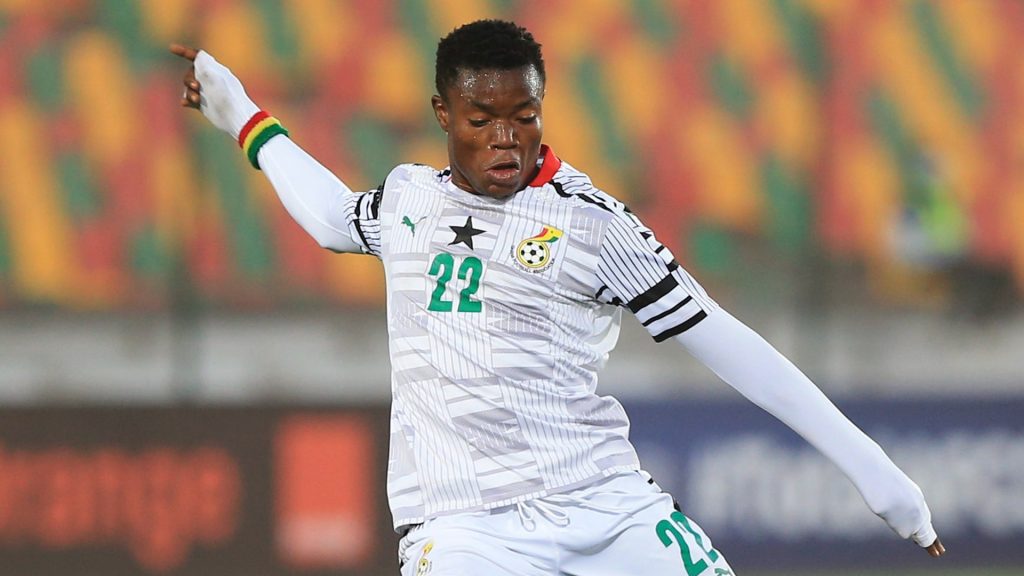 The 17-year old midfielder who was Black Satellites hero during their U20 AFCON winning campaign earlier this year in Mauritania will experience Ghana’s top-flight football for the first time in his career.

After making his Black Stars debut earlier this month in the World Cup qualifiers against Zimbabwe under head coach Milovan Rajevac, the U20 AFCON MVP will make another step ahead in his career.

The club confirmed the news on Sunday morning that Fatawu Issahaku will be playing for them in the coming Ghana Premier League new season which will star this weekend.

“Dreams Football Club has secured the signature of young football sensation, Abdul Fatawu Issahaku” the club announced without giving details of the duration of the deal.

However, according to local media reports, Fatawu Issahaku will wear the outfit of the Greater Accra Region just for the 2021/22 Ghana Premier League season.