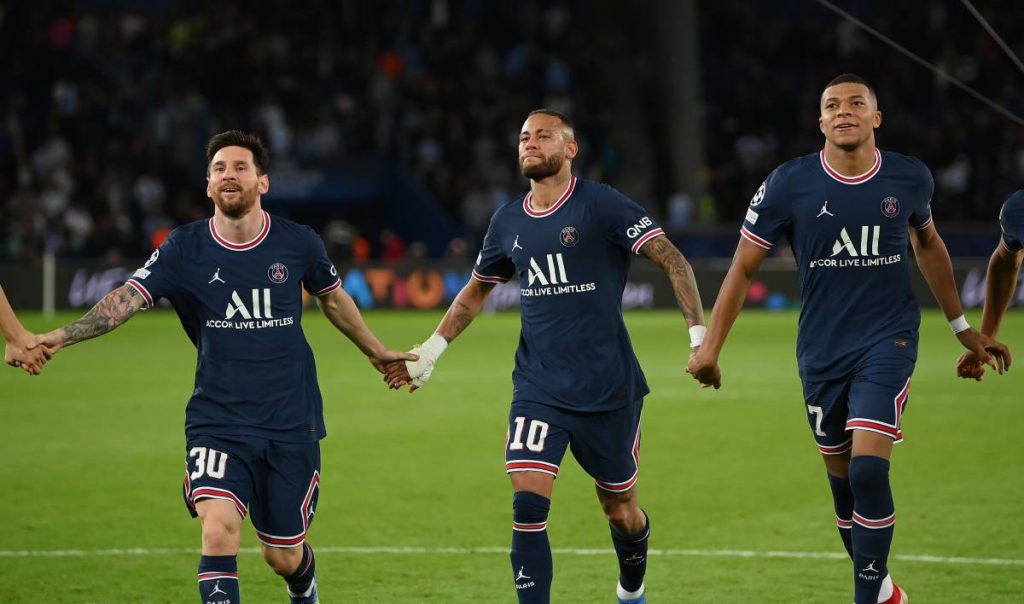 The Parc des Princes outfit is currently on top of the league table with 9 points ahead of Lens who is ranked second.

Pochettino can count on all of his stars including Mauro Icardi who was in trouble these last weeks due to his with her wife Wanda Nara.

Brazilian star Neymar is also back in the squad after several days on the sidelines.

The game is set to kick off at 18h45 GMT at the Velodrome stadium.